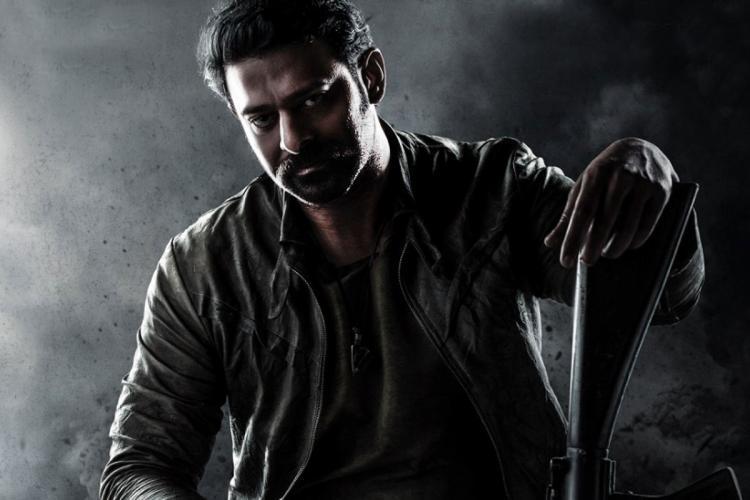 Prabhas as the hero of the movie Salaar is being directed by KGF fame director Prashant Neel. The movie teaser was launched officially a couple of months ago, creating huge speculation all over India. As the combination itself is such a hyped one, Salaar is touted to one of the most-anticipated movies.

The makers of Salaar have made a huge announcement regarding its release. Salaar is slated for its worldwide release on 14th April 2022. Prashant Neel who got into huge fame with his work for Kannada’s Yash starrer KGF took to his social media to announce the same news.

“Rebelling Worldwide #Salaar On April 14, 2022. We can’t wait to celebrate with you all”, Prashant Neel’s twitter quotes. The makers also released a picture featuring Prabhas in a dynamic pose. In black, Prabhas’ look is sleek and hence the anticipation on the movie has doubled now.

Prabhas, on the other hand, wrote on Instagram, “Delighted to share the release date of #SALAAR. 14th April 2022 see you in cinemas!.” Sruthi Haasan is roped in to play the female lead opposite Prabahs in Salaar.

The makers of Salaar have wrapped up a couple of important schedules of the shooting recently. Prabhas and the team had participated in a recent shoot schedule that took place in the Godavarikhani areas of Telangana. KGF producer Vijay Kiragandur is bankrolling Salaar. More details awaited. Prabhas is also to appear on the big screen in his upcoming movie titled Radhe Shyam starring Pooja Hegde as the female lead.

Coming to Prashant Neel, his blockbuster directorial movie KGF gave him so much fame. The second part of KGF- KGF-2 starring Kannada’s superhero Yash is prepping up for its mammoth release soon.