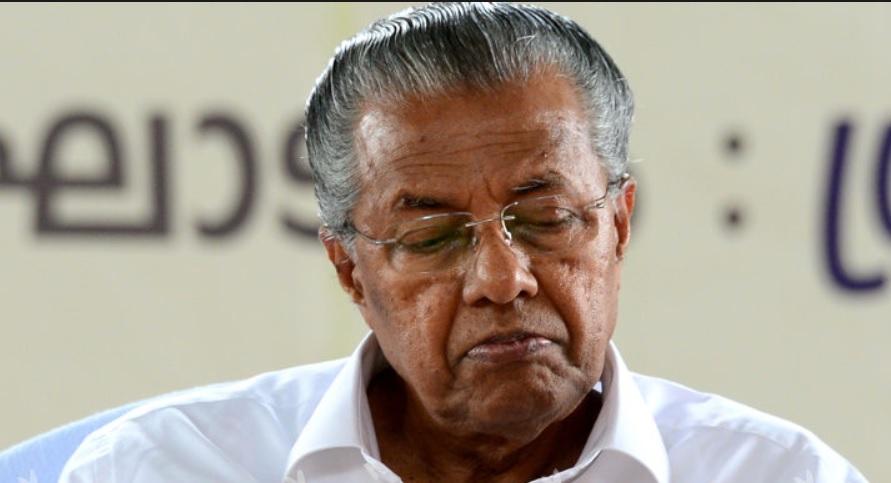 Amid fierce opposition from different parties, the Kerala state government has agreed not to enforce the amendment to the Kerala Police Act on the ground that it would curb freedom of speech.

Chief Minister Pinarayi Vijayan said that the government had decided not to go ahead with the planned amendment in view of the serious opposition to the amendment.

In a statement, Vijayan said, “With the announcement of the amendment, different views arose from different quarters. Concerns were expressed by those who supported LDF & those who stood for the protection of democracy. In this situation, it’s not intended to amend the law.”

Moreover, The Chief Minister said that there would be a thorough discussion in the assembly on this matter. He added, “Detailed discussions in this regard will be held in the Assembly and further steps will be taken in this regard after hearing the views of all parties.”

As per a report in The Times of India, last month, the Kerala cabinet has made the police act stringent by recommending the addition of Section 118-A. There was huge opposition after Kerala governor Arif Mohammed Khan signed the Kerala Police Act Amendment ordinance on Saturday. The opposition argued that the amendment would give more power to the police which will be used to suppress the freedom of the press.

What is the controversy?

Kerala Governor Arif Mohammad Khan has approved the LDF government’s draconian order amending the Kerala Police Act, which provides for prison sentences for any social media or cyber post that is considered offensive” or threatening. On Saturday, Khan’s office announced that he had signed the ordinance in the Kerala Police Act that introduces a new Section, 118 (A).

Likewise, any person who by any means of communication, produces or sends any information that is offensive or is intended to offend or intimidate another person is liable to face imprisonment of five years or a fine of Rs 10,000 or both.

It is speculated that the amendment might have a chilling impact on freedom of expression, granting the police more control and limiting press freedom. Chief Minister Pinarayi Vijayan has argued that the decision was driven by rising social media violence targeting people.