Rahul Gandhi has a nervous, unformed quality: Obama in his new memoir ‘A Promised Land’ 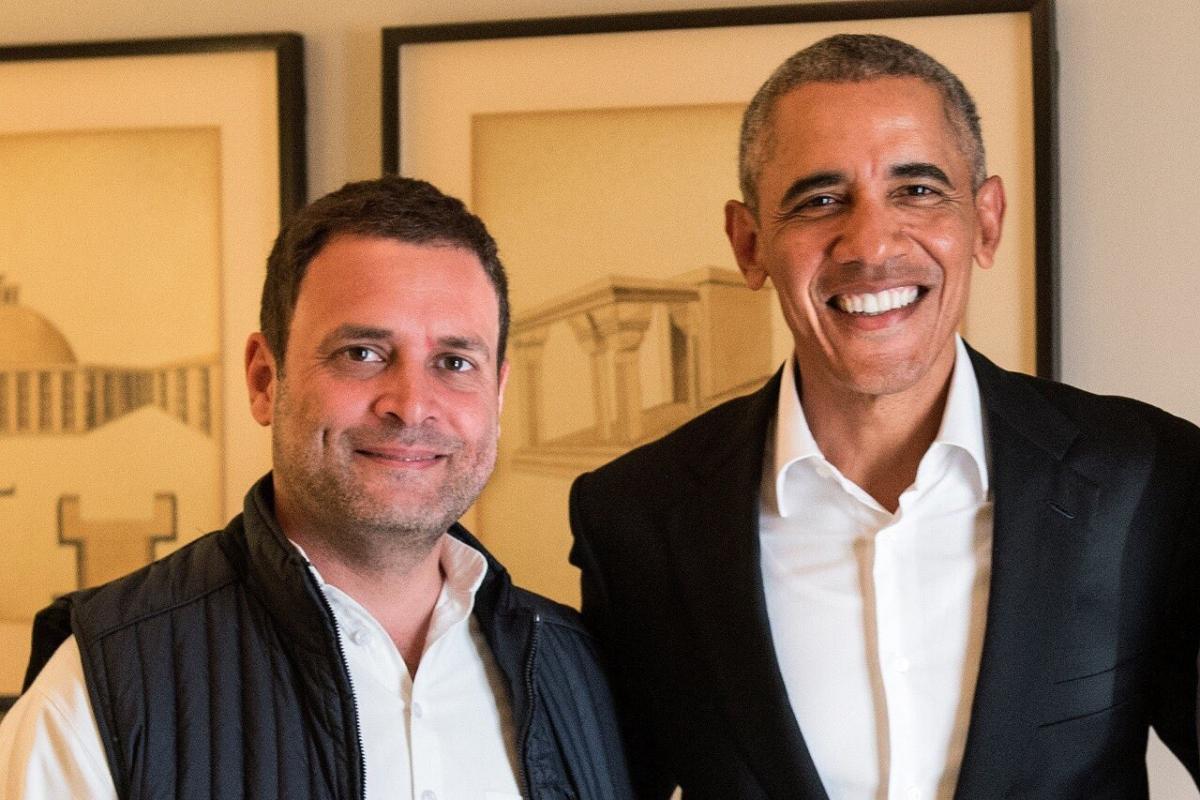 Former US President Barack Obama says Congress leader Rahul Gandhi has a “nervous, unformed quality” about him like a student eager to impress the teacher but lacking aptitude and passion to “master the subject.”

In his latest book, Barack Obama has written this about Rahul Gandhi: “Rahul Gandhi has a nervous, unformed quality about him, as if he were a student who’d done the coursework and was eager to impress the teacher but deep down lacked either the aptitude or the passion to master the subject.”

Gandhi’s mother and Congress president Sonia Gandhi also appears to find mention in the memoir. The NYT review said in the memoir “we are told of the handsomeness of men like Charlie Crist and Rahm Emanuel, but not the beauty of women, except for one or two instances, as in the case of Sonia Gandhi.”

Obama writes about other leaders

Former US Secretary of Defence Bob Gates and former Indian prime minister Manmohan Singh both come across as having a kind of impassive integrity, the review states. It added that Russian President Vladimir Putin reminds Obama of the tough, street-smart ward bosses who used to run the Chicago machine.

The 768-page memoir, expected to hit the stands on November 17, chronicles Obama’s childhood and political rise, before diving deeply into his historic 2008 campaign and first four years in office.

Obama was the first African-American president of the United States. He visited India twice as the US President – in 2010 and 2015.  The New York Times reviewed Obama’s memoir ‘A Promised Land’, in which among other issues, the first Black American President has talked about political leaders from around the world.