Rahul Gandhi like a student eager to impress his teacher, says Barack Obama in his new book 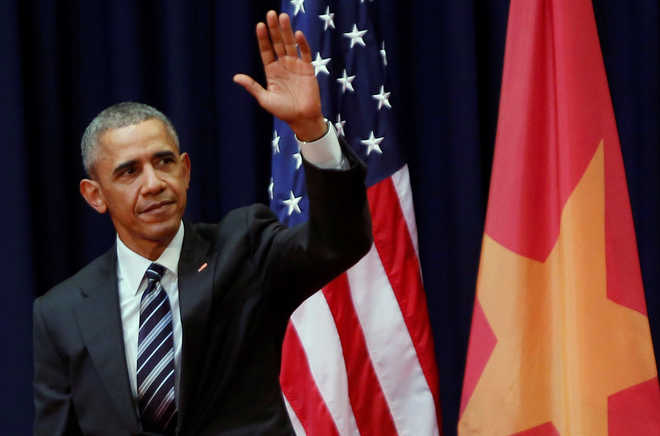 Former US President Barack Obama has likened Congress leader Rahul Gandhi “to a student eager to impress his teacher” in his new book due for release this November 17.

A review of the autobiographical book, “A Promised Land” by The New York Times mentions the impressions of Rahul Gandhi as recorded by Obama in his memoirs.

On Gandhi, the 44th American President says Rahul Gandhi “has a nervous, unformed quality about him, as if he were a student who’d done the coursework and was eager to impress the teacher but deep down lacked either the aptitude or the passion to master the subject.”

Obama has written of several world leaders in the book, including on former Prime Minister Manmohan Singh and Congress chief Sonia Gandhi.

But Obama’s remarks on Rahul Gandhi, as reproduced by the NYT‘s early review of the book, are already trending on social media platforms in India with Barack Obama-Rahul Gandhi top Twitter India trend tonight.