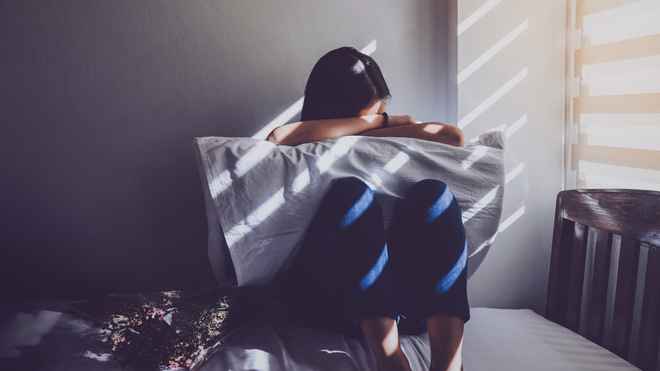 A rape victim in Uttar Pradesh’s Bulandshahr allegedly tried to kill herself on Tuesday as the accused’s relatives were forcing her to reach a mutual agreement, police said.

The woman set herself on fire in the morning under stress, the police said, adding that she has been admitted to a hospital for treatment.

According to a complaint filed by the woman on August 15, she was raped by a man who had come to her village to guard a mango orchard, Senior Superintendent of Police (SSP) Santosh Kumar Singh said.

The accused was arrested the same day and has been in prison ever since, the police official said.

The SSP said the accused’s uncle and one of his friends were forcing the victim to reach a mutual agreement. On Monday, they again pressured her, following which she took the extreme step, the police said. PTI