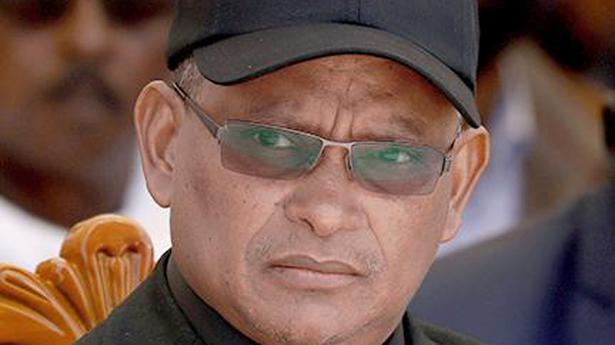 The leader of Ethiopia’s dissident Tigray region has said that his people are “ready to die” defending their homeland, rejecting Prime Minister Abiy Ahmed’s ultimatum that they surrender within 72 hours.

Mr. Abiy launched a military campaign against the Tigray People’s Liberation Front (TPLF) on November 4, accusing it of attacking two federal military camps in the northern region, as well as defying and seeking to destabilise his government.

The federal Army says its forces are within 60 km of Mekele, the Tigrayan capital and seat of the TPLF.

Mr. Abiy on Sunday called on the TPLF to surrender peacefully within three days, saying they were “at a point of no return”. But the TPLF’s leader Debretsion Gebremichael said Mr. Abiy was trying to cover for setbacks his Army had suffered against Tigrayan forces, and was issuing threats to buy time.

“He doesn’t understand who we are. We are people of principle and ready to die in defence of our right to administer our region,” Mr. Debretsion told AFP.

The police force is struggling under the onslaught of the pandemic. Three police personnel succumbed to COVID-19 on Saturday including an assistant sub inspector...
Read more
National

Physician Yaroslav Ashikhmin said that test results he received from Navalny’s family show him with sharply elevated levels of potassium, which can bring on...
Read more

The Government of National Unity also urged the council to help get mercenaries out of the oil-rich country, as it heads toward December elections...
Read more

The talks also took place just a day after Iran said it had started producing uranium at 60% purity following an explosion at its...
Read more