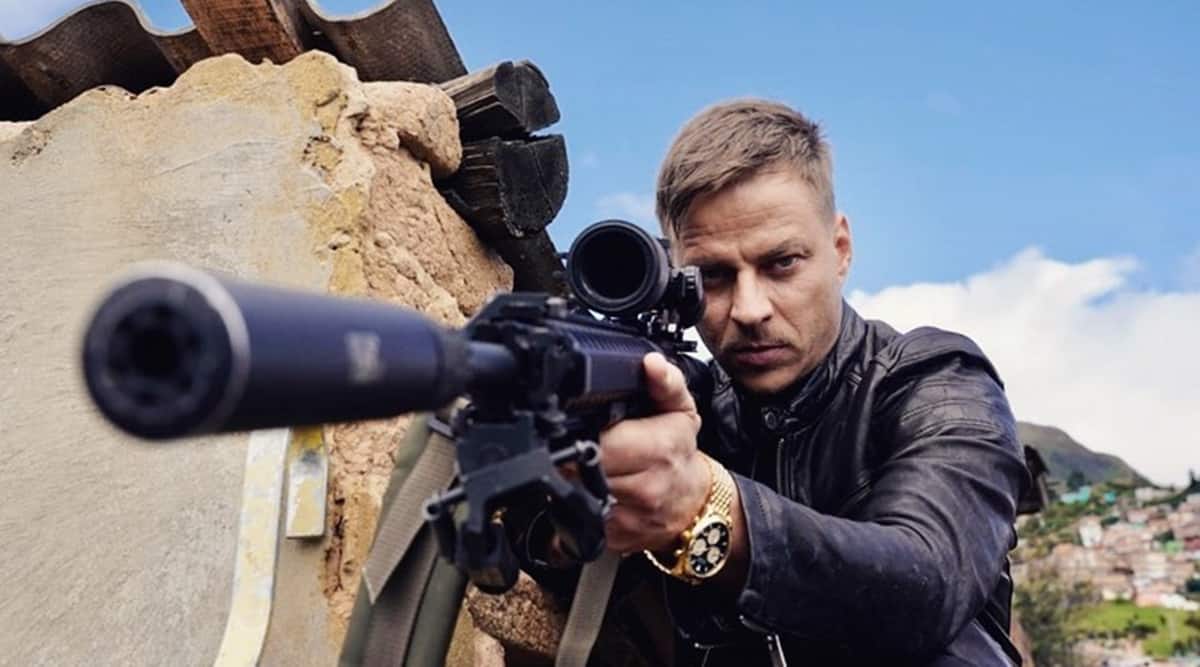 The smash hit series, created by Matt and Ross Duffer, was recently renewed for its season four, which is currently in production, reported Variety.

Set in the 1980s, Stranger Things takes a look at the fictional town of Hawkins, Indiana, where a secret government lab accidentally opens a door to another dimension referred to as the Upside Down.

Englund will play Victor Creel, a disturbed and intimidating man who is imprisoned in a psychiatric hospital for a gruesome murder in the 1950s.

Wlaschiha, who became famous for playing Jaqen H’ghar in HBO’s Game of Thrones, will portray Dmitri, a Russian prison guard who befriends Jim Hopper (Harbour), who was revealed to be at a Russian prison towards the end of season three.

Bower is joining as Peter Ballard, a caring man who works as an orderly at a psychiatric hospital.