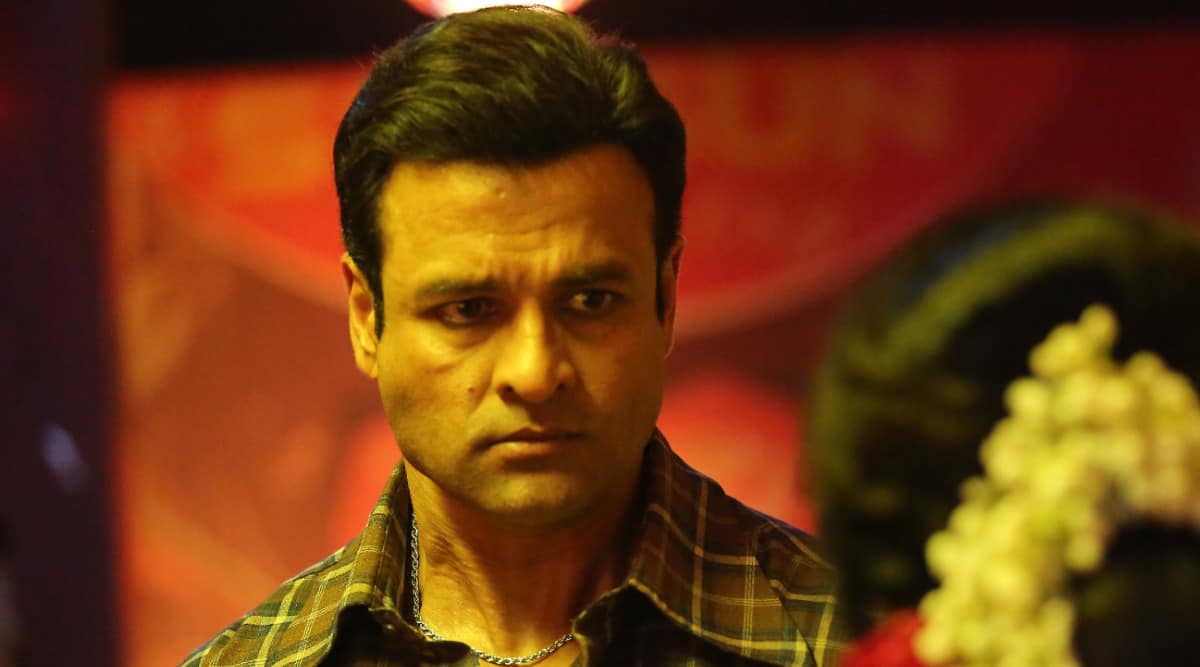 Rohit Bose Roy is excited about Paper, which tells the story of one of the biggest scams in the country. Streaming on Ullu, the web series will have Roy play a criminal mastermind who mints money by printing fake stamp papers. Directed by Deepak Pandey, the show also stars Parag Tyagi, Manoj Verma, Anang Desai, Kate Sharma, Preeti Soni and Ganesh Yadav among others.

In an exclusive chat with indianexpress.com, Rohit Bose Roy opens up about Paper, getting into the skin of a grey character, and more.

Tell us something about Paper.

It is the story of a young man living in India, and how he goes from being a nariyal pani seller to a criminal mastermind. You will get to see the journey of him finding a loophole in the system and using it to cover up another one, making way for one of the biggest scams in the nation. My character Abdul is a very real everyday guy. He tries to move ahead in the money game; however, he is never content with what he has. So apart from the thrill and drama, there is also a life lesson. One has to be happy and content with what they have, or else whatever you have or wherever you reach, there’s always a greed for more. And then there’s no coming back. That’s a great message for all.

Playing the role of an underdog who goes on to become flamboyant seems to come really easy to you?

(Laughs) That is how it has been for me. I am an underdog in the industry myself. I have been an outsider, and everyone knows how my career has been. I have never complained or fought as I feel it is what it is. I have won awards, have been lauded for my performances but never gotten the due that I deserved. However, I am okay with it as I believe in continuing to work hard. I am really hopeful that people will also like my performance in Paper.

Does playing negative characters take a toll or do you enjoy such roles, knowing that it is a very different personality from who you are in real life?

I haven’t played too many of them. Kaabil was my first. And I had almost said no to it. I remember an endearing incident, where Hrithik had mentioned how it must have been difficult for a good guy like me to do something like that. Honestly, I take this as an opportunity to get an insight into other people’s life. I know I can never be an Abdul, or play with law, and that makes the experience worth it. But I must add that since I dived so deep into this character to make it look absolutely real, it really disturbed me. I would often wonder how can people behave and act in this way. I come from a quintessential middle-class family, and all these really disturb me.

However, it seems like the audience enjoys these kinds of stories, as we have seen from the recent success of Scam 1992.

Absolutely. I also like watching these stories. It’s voyeuristic that I can never be like one of them, and neither do I want to. It’s the thrill of it that keeps the audience engaged. I really enjoyed watching Scam too. I never talk about my projects this way, but we have actually taken the thrill and drama a notch higher with Paper. I am confident that people would enjoy the content, and when you see it, you will not feel its fictionalised. Everything looks so real.

There’s also an intimate scene in the trailer. Having been around in the industry for so long, does attempting something like that still make you nervous?

It makes me uncomfortable to another level. All through my career, I have never done anything like this. Even in Kaabil, where I played a rapist, there was not even one physical touch. These scenes were very intrinsic to the character as he was a maniac when it comes to women. There was no way we could have avoided it. If I had requested them to remove it, they would have accepted it, but that would have taken away the essence of this man. It was a major kick for him and that even led to his downfall. All said and done, I was very uncomfortable.

Given the show is releasing on Ullu, which is yet to make its mark when compared to other streaming platforms. Do you feel it might affect the show’s viewership?

You are absolutely right. Ullu has still not reached the levels of Netflix or Amazon, but I believe in reverse psychology. If the show is as good as one on these apps, then it will take Ullu to the heights that it deserves. I work in a manner where I give my everything to whatever I am doing. I did Memories, that streamed on Viu, which also has restricted viewership. Even though it was one of the most binge-worthy shows, and received critical acclaim, it did not get viewership. I am sure after Paper, Ullu will take itself a notch higher.

You have played some great parts on the web, and even helmed a show (Locked in Love). Now that the medium is under the I&B Ministry, do you think it will affect the quality of content?

I am hoping and praying it works well. I was actually very happy when the decision came. It was about time. I think it will curtail the freedom to a large extent though the guidelines will be different from what it is for films and television. But we didn’t exercise self-restraint and were not responsible, and sometimes even forced the bold content. We would have been fine otherwise. I made Locked in Love without one intimate scene. The segment was loved by all because it was engaging. I think it will all depend on content creators now.

Paper Part 1, comprising of three episodes, is streaming on Ullu.

Court says it is a war-like situation in which treatment has to be afforded to all in need of it The State government on...
Read more

The holy month of Ramadan has come to an end, and people are celebrating the festival of Eid-ul-Fitr across the world. South Indian actor...
Read more

Game of Thrones star Sophie Turner is ‘sickened’ and ‘disgusted’ with paparazzi for clicking her daughter Willa’s pictures without her permission. The actor took...
Read more
Bharat News