Royal biographer criticises ‘The Crown’ for vilifying the royal family 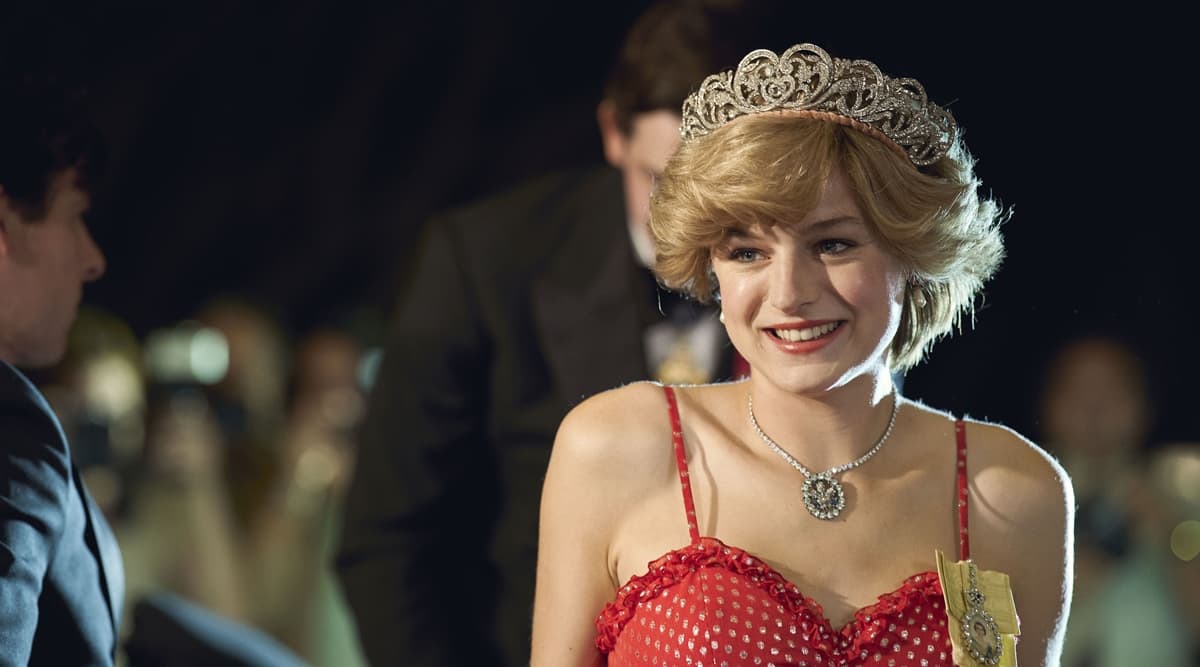 “I’ve been studying them closely and followed them closely, and these are not the people that I’ve been writing about,” said author Penny Junor. (Photo: Netflix)

The currently-streaming fourth season of Netflix’s ‘The Crown‘ — a show that depicts the inner world and happenings of the British Royal Family — has already created a lot of buzz, given that it primarily focuses and explores the life of the late Princess of Wales, Diana, and her unhappy marriage with Prince Charles.

According to The Independent, however, royal biographer Penny Junor has criticised the show saying it portrays the members of the royal family as “villains”. While talking to BBC Radio 4’s Today programme, Junor said the historical drama presents viewers with “caricatures” of the royals. “Every dramatist needs victims and villains, and I feel that what [The Crown’s creator] Peter Morgan has done here, is portray Diana as the victim and just about every member of the royal family as villains,” she was quoted as saying.

The author has written several books on the family, and has claimed that what the Netflix show has depicted is not accurate at all. “I’ve been studying them closely and followed them closely, and these are not the people that I’ve been writing about,” she said.

The fourth season also explores Diana’s struggles with an eating disorder called bulimia, and according to a statement issued by Left Bank Pictures — the production company working on The Crown — to The Independent, “the producers worked closely with [eating disorder charity] ‘Beat’ to ensure that their portrayal of Princess Diana’s bulimia in season four was both accurate to the disorder and sensitively handled”.

The cumulative number of COVID-19 vaccine doses administered in the country has gone past 17.51 crore, the Union health...
Read more
National

A fire broke out at a hotel- turned-Covid care centre in Gujarat's Bhavnagar town in the wee hours Wednesday, officials said, adding nobody...
Read more
National

The private hospitals in Kasaragod are reeling under oxygen shortage due to a huge demand that has arisen following a surge in the number...
Read more
Business

Normally, people think about writing letters to their younger self, going back in time with their sage-like wisdom, and telling them that their future...
Read more

We might have a full-fledged routine for our faces but we continue to neglet our lips. Doing so can result in one of the...
Read more

‘It takes immense mental courage to withstand such crisis’: Doctors on COVID duty