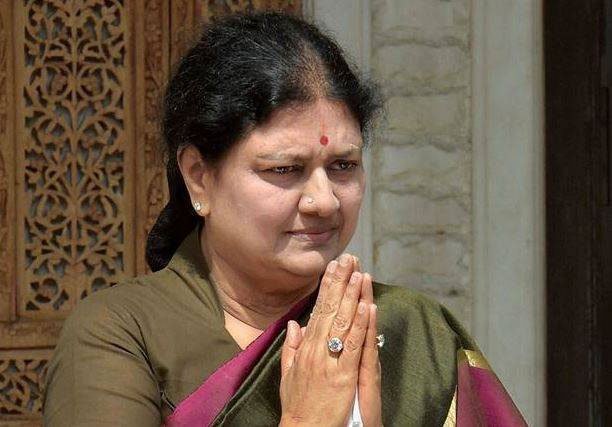 V K Sasikala, close aide of late TN CM Jayalalitha, is facing charges in a disproportionate assets case in Bengaluru court, which had imposed a fine of over Rs 10 crore. Sasikala’s counsel N Raja Senthoor Pandian on Wednesday revealed that the fine amount has been paid to the 34th City Civil Court, Bengaluru, through demand drafts.

In addition to the Rs 10 crore, Rs 10,000 fine imposed by the court was also paid. With this, Sasikala’s release is expected to happen soon. “I expect her to be free soon, earlier than the scheduled release date of January 27, 2021,” Pandian told PTI.

The court is expected to send a communication to the prison authorities about the payment of the fines. In the case, Sasikala’s two relatives V N Sudhakaran and J Elavarasi have also been named in the assets case, and the process to pay their fine is also being taken up. Sasikala had surrendered before the Karnataka court in February 2017, serving her sentence since. Now, the legal counsel of the former CM’s aide expects the release to happen sooner than later.

No place in AIADMK

Even with the release of Sasikala on the horizon, there’s little hope that there will be any place for her in the AIADMK party. Chief Minister K Palaniswami clarified that the party’s stand to keep Sasikala and her kin at bay, both from the AIADMK and the government, remains unchanged.