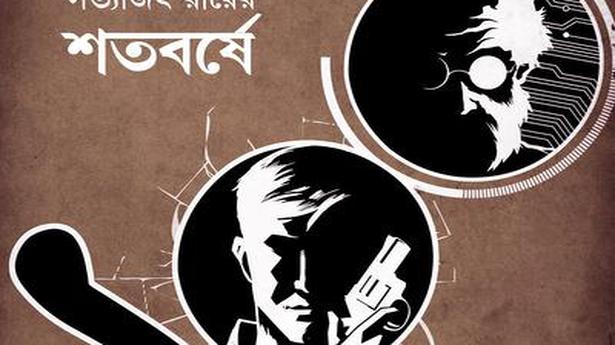 Sandip Ray’s next film will star the two iconic characters of the legendary filmmaker.

Two iconic characters of legendary filmmaker Satyajit Ray, Feluda the detective and Professor Shanku, the scientist and inventor, will come together and share the screen together for the first time in a film directed by filmmaker and maestro’s son Sandip Ray. The initiative is part of the centennial celebrations of the filmmaker.

Speaking to The Hindu Sandip Ray said he has done half a dozen of films and television shows on Feluda and one film on Prof. Shanku — Professor Shanku and El Dorado — in 2019. “Till date I have made Feluda and Shanku as different contents. But bringing them together in one film is challenging and exciting at the same time. I hope this film will remain memorable for a long time among the audience,” the filmmaker said.

Mr. Ray said the project is “untitled” and shooting will start after the situation due to COVID-19 pandemic normalises. The film will be produced by SVF and is expected to release by the end of 2021. “The film will be in Bengali with and we are in the process of selecting the best of stories Feluda and Professor Sankhu,” he said.

While Feluda is the iconic Bengali sleuth, who cerebral capabilities in solving complex crime dominated the imagination of Bengalis for decades Professor Shankhu, is an inventor scientist who wants to use his invention for welfare of the humankind.

Feluda and Prof Shankhu and all characters related to them have quintessentially been a part of every Bengali’s nostalgia since for decades. The filmmakers have released the first look of the poster of the film gives a clear idea about the action and fine elements that will be infused in the film.

“Getting to see Feluda and Professor Shanku on screen in the same film is a big thing for the Bengali audience. I have immense faith in the filmmaking of Sandip Ray and believe he can create wonders with his father’s work,” Mahendra Soni, co-founder and director of SVF said.

Feluda’s action combined with Shanku’s inventions and their adventures wrapped in a single film will undoubtedly be slated as a remarkable gift to the people of West Bengal.