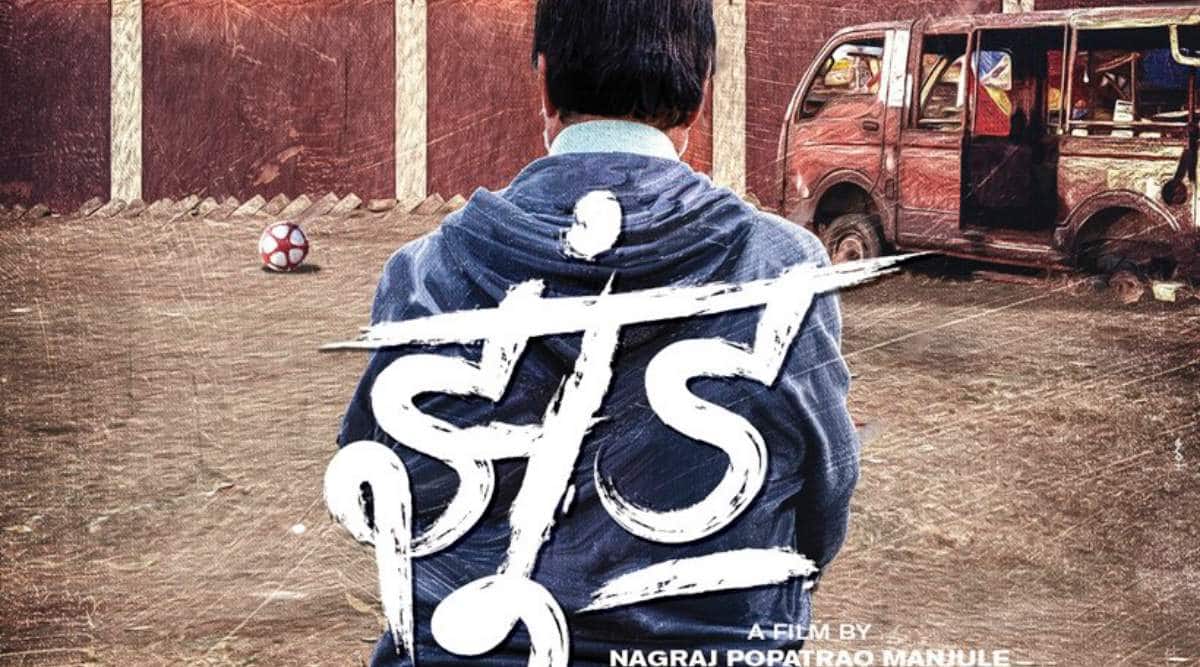 The Supreme Court Wednesday refused to lift the stay on the release of Amitabh Bachchan starrer Jhund and dismissed an appeal against the Telangana High Court order which had stalled the movie’s screening over copyright row.

A bench of Chief Justice S A Bobde and Justices A S Bopanna and V Ramasubramanian dismissed the appeal filed by petitioner Super Cassettes Industries (T Series) against the October 19 order of the high court which had refused to interfere with the trial court order restraining the release of the movie.

“The special leave petitions are dismissed. As a sequel to the above, pending interlocutory applications, if any, stand disposed of,” the bench said in its order.

The film, based on the life of Vijay Barse, the founder of NGO Slum Soccer, was scheduled to release this month on OTT platform Amazon Prime. The film was earlier scheduled to be released in May but due to COVID-19 pandemic, it did not hit the screens.

Hyderabad-based short-film maker Nandi Chinni Kumar has alleged copyright infringement against the filmmakers, who have refuted the allegation.

During the hearing, the apex court observed that it is an interesting case and it would direct that the trial will be completed within six months.

Counsel appearing for the filmmaker said that the movie would be useless in six months and they were willing to pay the person in question.

He said that amount of Rs 1.3 crore was agreed between the parties but now they are not adhering to the agreement.

Senior advocate P S Narasimha, appearing for Kumar, and others said that court may direct for disposal of the case which is pending in the trial court within six months.

A trial court in Telangana had on September 17 stayed the release of the movie till the conclusion of the case. The decision of the trial court was upheld by the High Court on October 19.

Super Cassettes has said in their petition filed in the top court that they have invested a significant amount in production, distribution, marketing and promotion and have also created third party rights on the film which is to be broadcast on a wide scale both nationally and internationally.

“A cinematograph film is a perishable commodity and halting of the complex process that leads up to the release of the film at such a belated stage could prove to be fiscally ruinous for the petitioner and make the entire project financially unviable,” the plea said.

Bollywood actor Aishwarya Rai Bachchan has got another addition to her list of doppelgangers. After Manasi Naik, Ammuzz Amrutha and Mahlagha Jaberi, who got...
Read more
National

A total of 189 COVID cases were reported in Telangana on Thursday, taking the total positive cases reported so far to 2,98,453. Two persons...
Read more
Trending

The cumulative number of COVID-19 vaccine doses administered to healthcare and frontline workers has crossed 1.37 crore on Friday. A total of 1,37,56,940 vaccine...
Read more

Bollywood actor Aishwarya Rai Bachchan has got another addition to her list of doppelgangers. After Manasi Naik, Ammuzz Amrutha and Mahlagha Jaberi, who got...
Read more

John Abraham at Mumbai Saga trailer launch: If I am trending, I know I am a joke

John Abraham’s upcoming film Mumbai Saga’s trailer was launched in a theatre in Mumbai on Friday. While we lost a count of people his...
Read more

Will WandaVision’s Peter Maximoff ease in Wolverine, X-Men into MCU? There maybe some truth in fan theories

WandaVision is the hottest thing to watch on small screen right now. The first MCU show produced by Marvel Studios has captured the imagination...
Read more

Actor Abhay Deol says his web series 1962: The War In The Hills aligns perfectly with his anti-war philosophy as it focuses more on...
Read more
Bharat News