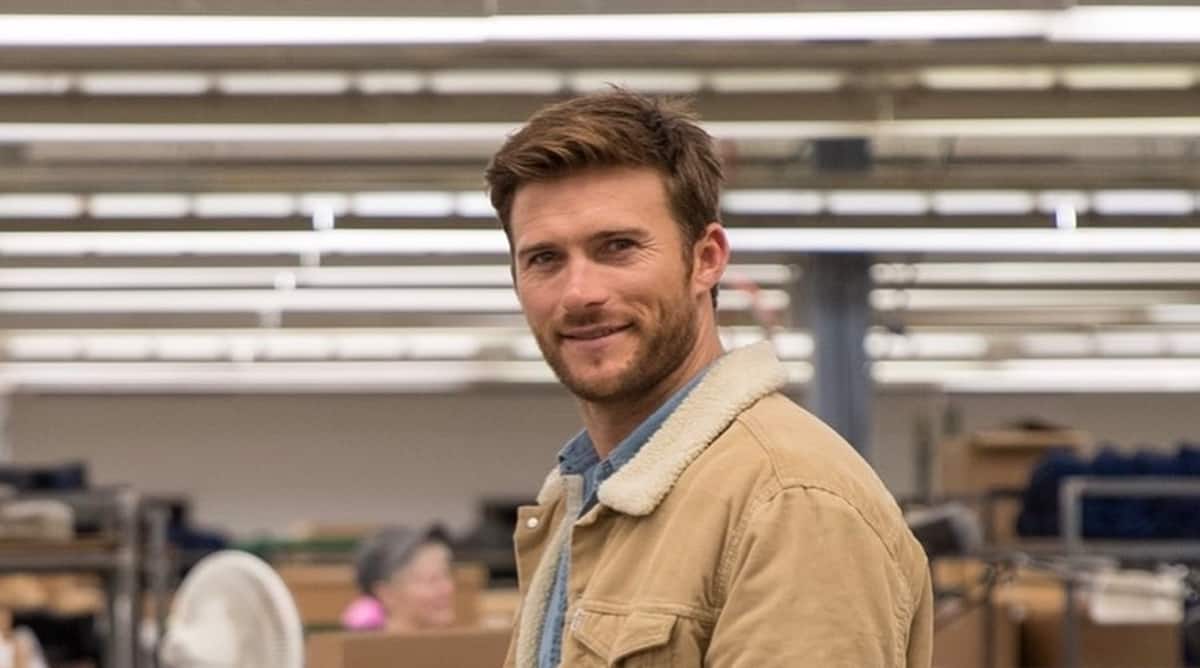 Dangerous is scheduled to shoot later this month in Canada. (Photo: Scott Eastwood/Instagram)

Actor Scott Eastwood is set to play a lead role in action-thriller Dangerous alongside Fast and Furious star Tyrese Gibson.  According to The Hollywood Reporter, veteran actor-director Mel Gibson will make a cameo appearance in the movie.

The story centres on Eastwood’s reformed sociopath who, following the death of his brother, moves to a remote island which soon falls under siege from a deadly gang of mercenaries. Forced to fend for himself, he discovers their role in his brother’s demise and sets off on a relentless quest for vengeance.

Kevin DeWalt and Ben DeWalt are producing the film for Minds Eye Entertainment along with Doug Falconer of Falconer Pictures.

The film is scheduled to shoot later this month in Canada.

In the first administrative shuffle after the model code of conduct for the Assembly polls came into force in West Bengal, the Election Commission...
Read more
Trending

Babil finds old text messages from dad Irrfan Khan, says ‘I was almost about to text him back’

Actor Nawazuddin Siddiqui on Saturday commenced shooting for his next film Jogira Sara Ra Ra. The romantic-comedy is written by Ghalib Asad Bhopali and...
Read more