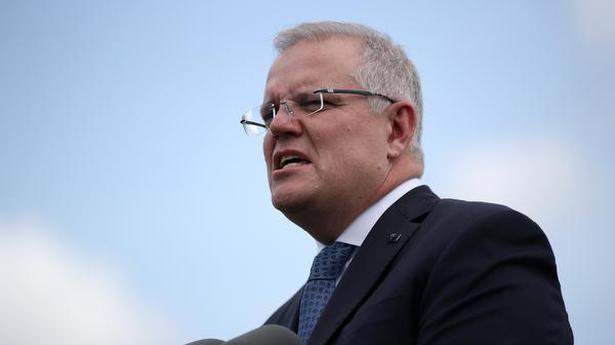 A report, after an inquiry into the conduct of special forces personnel in Afghanistan between 2005 and 2016, found that senior commandos forced junior soldiers to kill defenceless captives

Australia’s Prime Minister Scott Morrison said on Saturday that the findings of a report that the country’s special forces allegedly killed 39 unarmed prisoners and civilians in Afghanistan were “disturbing and distressing”.

The report, published on November 19 after an inquiry into the conduct of special forces personnel in Afghanistan between 2005 and 2016, found that senior commandos forced junior soldiers to kill defenceless captives in order to “blood” the troops for combat.

It recommended referring 19 current and former soldiers for potential prosecution.

“This is a terrible, terribly disturbing and distressing report,” Mr. Morrison said on Saturday in his first public comments since the publication of the document.

Australia, which usually honours its military history with fervour, reacted with shame and anger to the severity of the report’s findings.