Sena-RPI-BJP reunion will be tribute to Bal Thackeray: Athawale 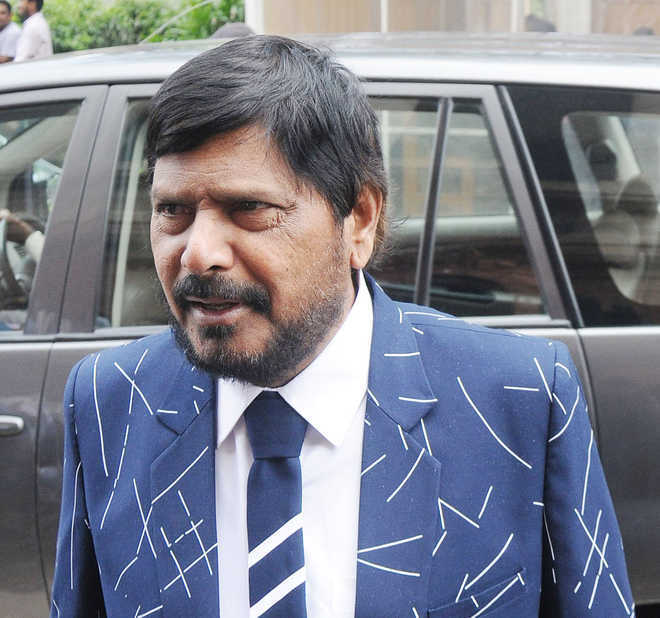 The Shiv Sena, RPI (A) and BJP coming together again in the future will be a true tribute to Shiv Sena founder the late Bal Thackeray, Union Minister Ramdas Athawale said on Tuesday.

Athawale, who heads the RPI (A) and is an ally of the BJP, made the remark on Twitter as he paid respects to Bal Thackeray on the latter’s eighth death anniversary.

“We realised the Shivshakti Bhimshakti BJP unity of his dream (saffron forces plus Dalits), but feel sad that it broke later,” said the Minister of State for Social Justice and Empowerment.

Reunion (of the Shiv Sena, RPI-A and BJP) in the future will be a true tribute to the (late) Shiv Sena president, Athawale tweeted, taggingChief Minister Uddhav Thackerays office.

The Uddhav Thackeray-led Shiv Sena then joined forces with ideologically-different NCP and the Congress to form government under the aegis of the Maha Vikas Aghadi (MVA).

In the past too, the RPI-A leader has said the BJP and the Shiv Sena should come together again. — PTI