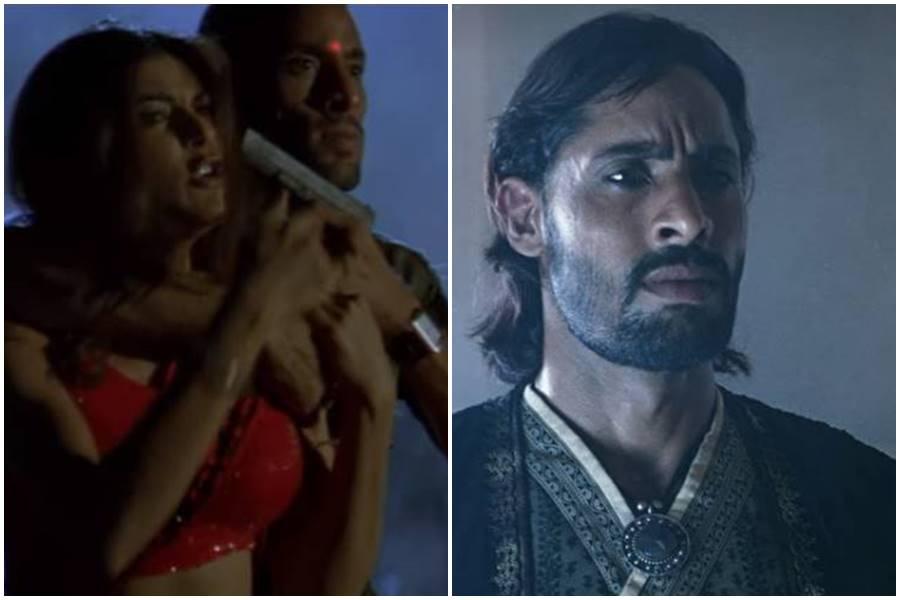 In Mumbai’s Andheri, you would find a line of actors waiting in queue to be the next most wanted A-lister actor of Bollywood. While some shine and make it big, others manage to grab supporting roles before getting their breakthrough roles which set a different identity for them in their careers. Actor Shaji Choudhary who recently gained fame for his work in Mirzapur had started his journey with supporting roles.

Shaji Choudhary’s interest in acting started in Rajasthan when he grabbed opportunities to work in Ram Leela plays. When he moved to Mumbai he got his first ‘break’ in Main Hoon Na, where he had to kidnap Ms Chandni, a role played by actress Sushmita Sen. You would hardly be able to recognize the actor since it was his physique, action and Shah Rukh Khan’s sequence which got more focus in Farah Khan’s directorial. His appearance in Main Hoon Na happened, after the song sequence ‘Gori Gori’. Although, that didnt bring him in the spotlight, it was the start to his career.

Later he got a slightly significant role in Asutosh Gowarikar’s Jodhaa Akbar, where he played Akbar’s (Hrithik Roshan) stepbrother Azam Khan. In the film, Akbar takes away his life by pushing him from a certain height. According to the script, he was being punished for taking away the life of the Prime Minister.

If you rewatch Jodhaa Akbar again, you can see Shaji deliver dialogues, swing his sword and have a confrontation with the lead actor. In the film, he even managed to get a single frame for himself.

Later Shaji had worked in several other films such as Mohenjo Daro and Thugs of Hindostan however he was gained a significant amount of fame in Mirzapur. In fact, it was on the sets of Jodhaa Akbar, where Shaji had met the director of Mirzapur Gurmeet Singh, who had explained to him that Maqbool’s character is more than just a right-hand man and not just any supporting role. Presently, the actor has now started receiving more offers, and hopefully, we might get to see more of him on screen.