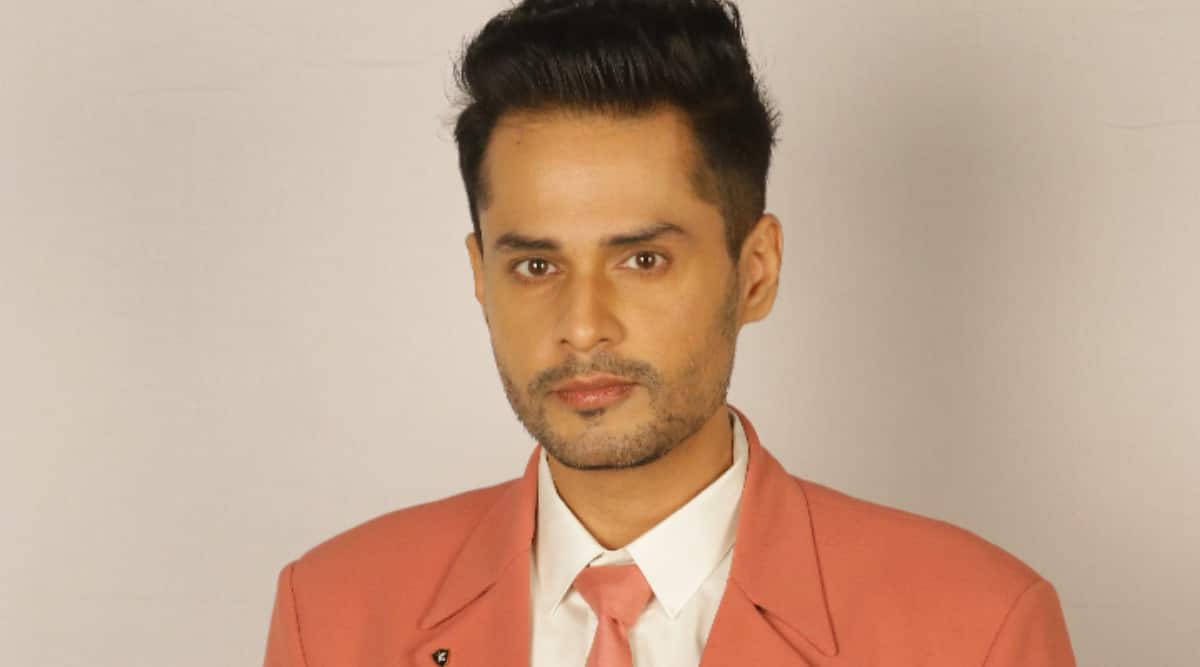 Wild card contestant Shardul Pandit got evicted from Bigg Boss 14 on Sunday. The actor was nominated along with Rubina Dilaik.

Pandit has been part of TV shows like Bandini, Kuldeepak, Sidhi Vinayak among others. Also a radio jockey by profession, he made headlines during the lockdown after announcing he was moving back to his hometown, since there was no work for him in Mumbai.

Considering Bigg Boss 14 as his means to reach out to the world once again, the actor seemed quite excited to enter the show. He even showed his entertaining side while on the stage with Salman Khan. However, once inside the house, he came across as a lost kid. Pandit even confessed that the fear of getting evicted might have been hampering his performance on the show.

In his short stint, Shardul Pandit made few friends like Jasmin Bhasin and Aly Goni, while he already knew Pavitra Punia. He even tried his best during tasks, but given he was relatively new in the show, he would often get dominated by other housemates.

Before entering Bigg Boss 14, the actor had made big claims of becoming the entertainer of the show. He had even told indianexpress.com that he is hopeful people would notice his performance and offer him work. ”Earlier, it was believed that actors who have no work do Bigg Boss. However, we have seen in the last few years that after doing the show, some celebrities have touched new heights. Look at Hina Khan, Vikas Gupta, Priyank Sharma or even Asim Riaz, they became such loved personalities. So I am very sure that more work will come my way,” he had said.