Sherlyn Chopra on MeToo :’The mannerism of A-listers are uncouth and down-market’ [Exclusive]

Mamata to attend meeting with PM on COVID vaccine distribution

UP to test every traveller from Delhi for coronavirus 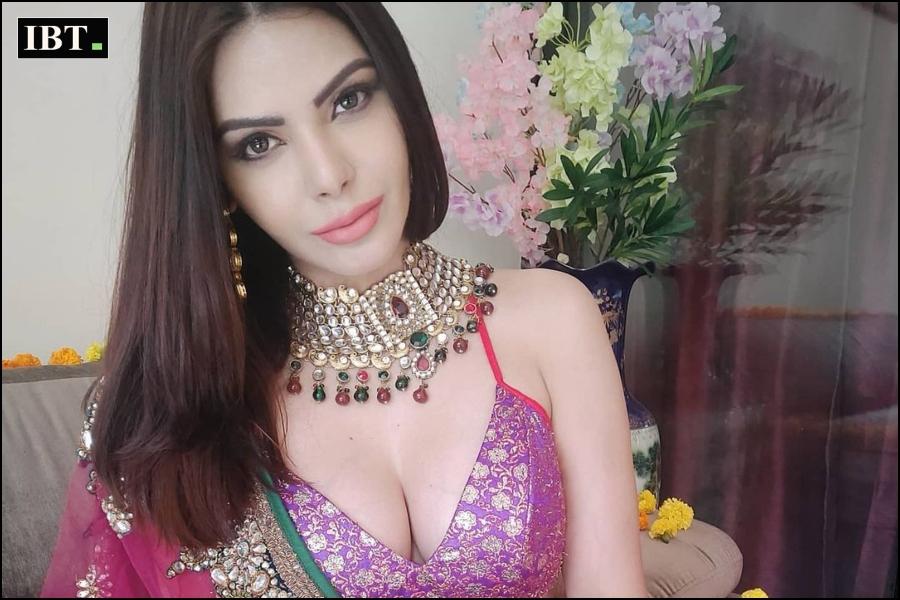 Model-turned-actor and now entrepreneur, Sherlyn Chopra is known for her titillating pictures and sexy videos on social media platforms. Sherlyn has managed to stay in the limelight for close to two decades. From being the first Indian to grace the cover of Playboy to garnering accolades for her acting prowess in film and TV, she has done it all.

In an exclusive tete-a-tete with IBTimess, Sherlyn Chopra opens up on phase 2 of the Me too movement, why everyone’s story needs to be heard, and what makes her laud Kangana Ranaut and more.

Excerpts from the uncut and candid interview:

You have been in this industry for long, how has your journey been?

My journey so far has been no less than a roller coaster ride with highs and lows which have made me realise the redundancy in wooing the supposedly ‘high and mighty’ at the cost of losing one’s individuality and sense of self-worth. My journey has encouraged me to be the self-made badass entrepreneur that I am today.

Phase 2 of Me Too movement has begun. What is your take on this, is it being misused, or is it justified?

Every story must be heard and reported to the authorities. The investigating agents must probe further to examine the facts. Unless the miscreants are brought to task, the sexists, misogynists and the male chauvinists in our society will continue to live with prejudice. And so, the victims must be encouraged to share their experiences no matter how shameful or indecent.

Have you ever been a victim of casting couch or me to the incident that happened with you?

I have been quite vocal about my experiences with the a******s of the Hindi film industry. They claim to be A-listers, but their mannerisms are highly downmarket and uncouth!

Kangana is supporting Me Too movement in Bollywood, do you laud her for the comments?

Yes, of course! It’s high time we as women support those who have been wronged and ill-treated or taken advantage of by those filmmakers, technicians and others who lack basic etiquette, dignity and integrity.

Do you think the industry has been unfair with females right from pay parity to giving them meaty roles and now me too wave?

Women have been treated like glorified extras in most films. Very few filmmakers and actors know how to treat an actress as a person with a heart and soul both on and off-screen. The age-old perception in the film industry pertaining to actresses which are deep-rooted. However, the prejudice is gradually beginning to change as the new-age audiences are tired of stereotypes, shallow and nonsensical story-telling.

A lot of men go through ‘Me Too’ that’s not said or reported isn’t it unfair?

Abuse, exploitation and victimisation has no gender. I encourage both men & women to come forward and share their unpleasant and hurtful experiences in pursuit of a career in Bollywood.

Do you plan to work in films?

As I have turned into a content creator and producer, I intend to produce thought-provoking and emotionally compelling stories in Hindi, English and regional languages.

Liverpool are now unbeaten in 64 league games at Anfield setting a new club record and they were full...
Read more
National

Parents are awaiting word from govt. on the arrival of medicines Parents of children with lysosomal storage disorders (LSD), a group of more than...
Read more
World

Coronavirus vaccine | Pfizer could get U.K. approval this week, says...

U.S. Food and Drug Administration said on Friday that it would meet on December 10 to discuss whether to authorise the vaccine. Britain could...
Read more
National

Orissa govt is doing to OTV what Maharashtra did to Republic; BJP leaders lash out