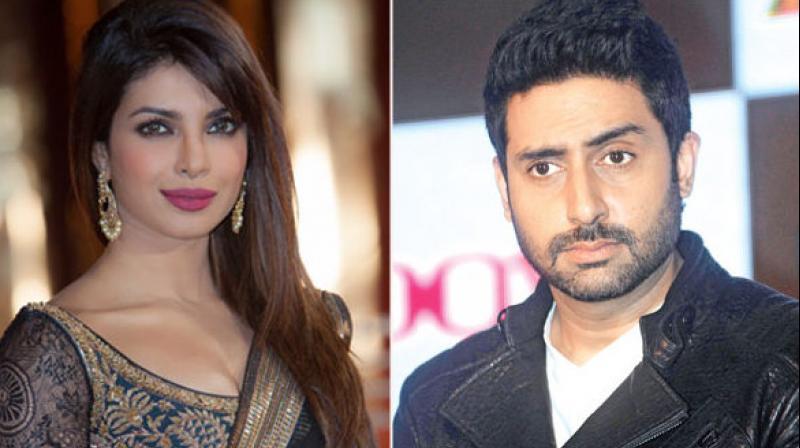 Priyanka shared a tweet and called the film, an anthology of four stories, ‘crazy’ and asked her fans to watch it. “#Ludo is slick, fun, crazy…has @basuanurag written all over it. Lots of love and luck to so many of my friends.. what an amazing bunch of talent in one film. Go watch it guys! Out on Netflix now,” she wrote. Abhishek replied to her tweet and thanked her for watching the film. “Chops!!! Thank you so much. So happy you saw it,” he wrote.

Priyanka has worked with Anurag on Barfi and with Abhishek on Bluffmaster and Dostana.

Priyanka will also be seen in two Netflix productions soon–The White Tiger and We Can Be Heroes. The former is directed by Ramin Bahrani and co-stars her with Rajkummar Rao and Adarsh Gaurav. The latter is directed by Robert Rodriguez and is a superhero adventure film, a secret sequel to his Spy Kids movies.