Soumitra Chatterjee dies at 85: The who’s who of Indian film industry mourns demise of legendary actor 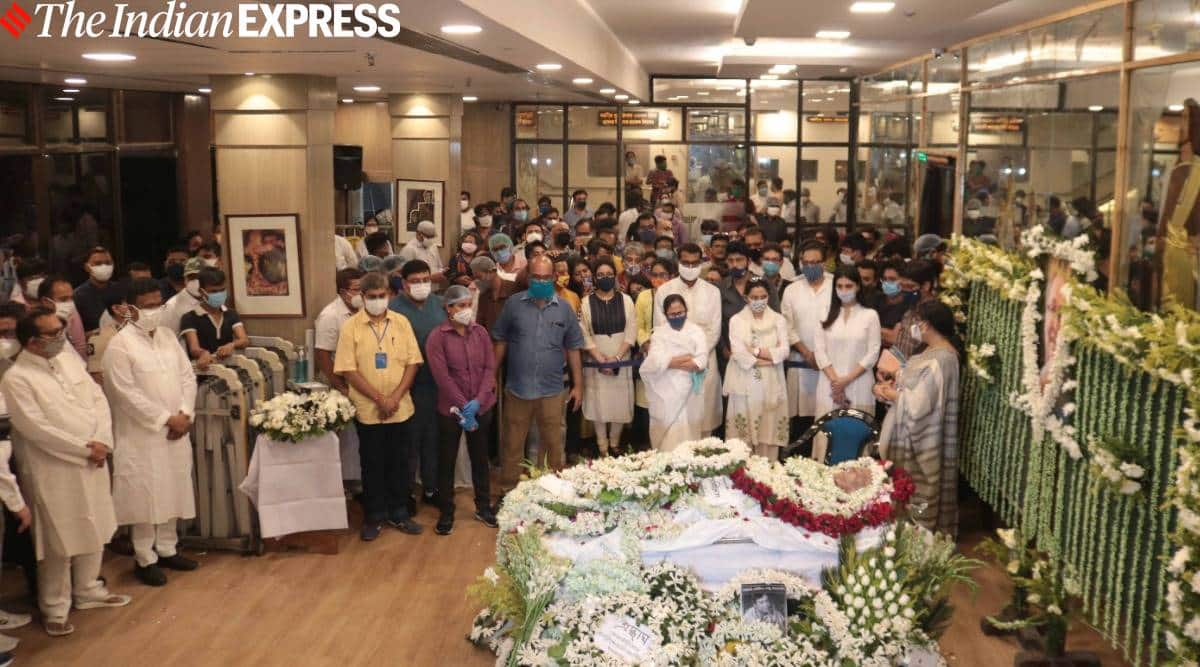 Actor Soumitra Chatterjee breathed his last in a Kolkata hospital on Sunday. He was 85. Soumitra was admitted to the hospital after he tested positive for COVID-19 on October 6.

The legend, known for his collaborations with Satyajit Ray, was a recipient of the Padma Bhushan, Dadasaheb Phalke Award, Sangeet Natak Akademi Award, besides winning three National Film Awards.

In a career spanning 60 years, Soumitra Chatterjee acted in more than 200 films.

Outside films, Soumitra was active in Kolkata-based Bengali theatre too. As a writer, he even published 12 poetry books.

Actor Rana Daggubati is set to make his comeback to the silver screen with his much-awaited film Haathi Mere Saathi. Directed by Prabhu Solomon,...
Read more

Music videos have emerged as a must-do for actors, with many dabbling in this alternate medium to entertain fans. Actor-comedienne Bharti Singh’s debut music...
Read more
Bharat News