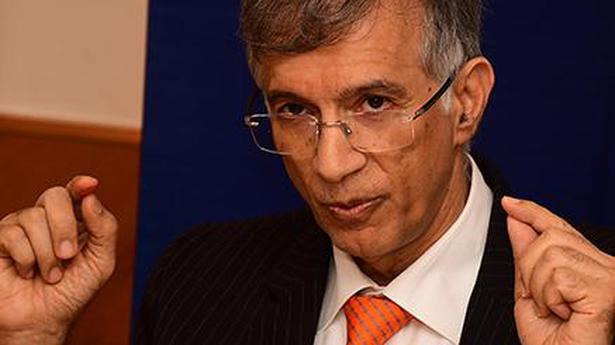 The exemption announced by Finance Minister Nirmala Sitharaman under Section-43CA of IT Act, increasing the differential between circle rates and the agreement value of a residential property of up to ₹ 2 crore from 10% to 20%, would benefit developers and home-buyers alike, analysts said.

The exemption will help developers honor existing offers and discounts to exhaust unsold inventory without paying penalty. Earlier, they were not able to sell below the set limit due to fear of bearing an additional burden. The consequential relief up to 20% to buyers of these units under Section 56 (2) (x) of the IT Act for the period up to June 2021 will ‘definitely’ boost demand, especially in affordable and mid segments, analysts said.

“As per Anarock Research, there are approximately 5.45 lakh unsold units across the top 7 cities priced up to ₹ 1.5 crore while another 49,290 units priced between ₹ 1.5 crore and ₹ 2.5 crore,” said Anuj Puri, chairman, Anarock Property Consultants. “This [the tax liability] had been a major stumbling block for price rationalization, ”Niranjan Hiranandani, president (National) NAREDCO and Assocham said. However, he said that the cap of ₹ 2 crore will not benefit most projects in the metro cities.

“This comes as a significant benefit for both buyers and sellers as it will reduce and rationalize tax outgo to a great extent,” Ramesh Nair, CEO and country head, JLL India, said.

“The move to increase the differential to 20% will help developers to offload inventory and homebuyers to proactively buy properties without any tax liability,” Kamal Khetan, CMD, Sunteck Realty Ltd., said.

Farmers’ unions have blamed Republic Day violence on a conspiracy hatched by the Kisan Mazdoor Sangharsh Committee along with...
Read more
World

I want to hold a mirror to the society: Pinki Elli...

If cinematically something good came of 2020, it is in the number of quality non-Hindi films being made. Among them is Prithvi Konanur’s third...
Read more
National

The Allahabad High Court has sought a response from the Sitapur district administration in Uttar Pradesh on the “exorbitant” amount of personal bonds and...
Read more
Trending

The Nifty and the Sensex opened the day on a negative note, falling further weighed by tanking Reliance shares.Join us as we follow the...
Read more

Facebook to provide data on targeted political ads to researchers

Both Facebook and Alphabet Inc's Google have currently paused political ads after the primary election as part of measures to police misinformation and other...
Read more