The cast of FIR: Where are they now? 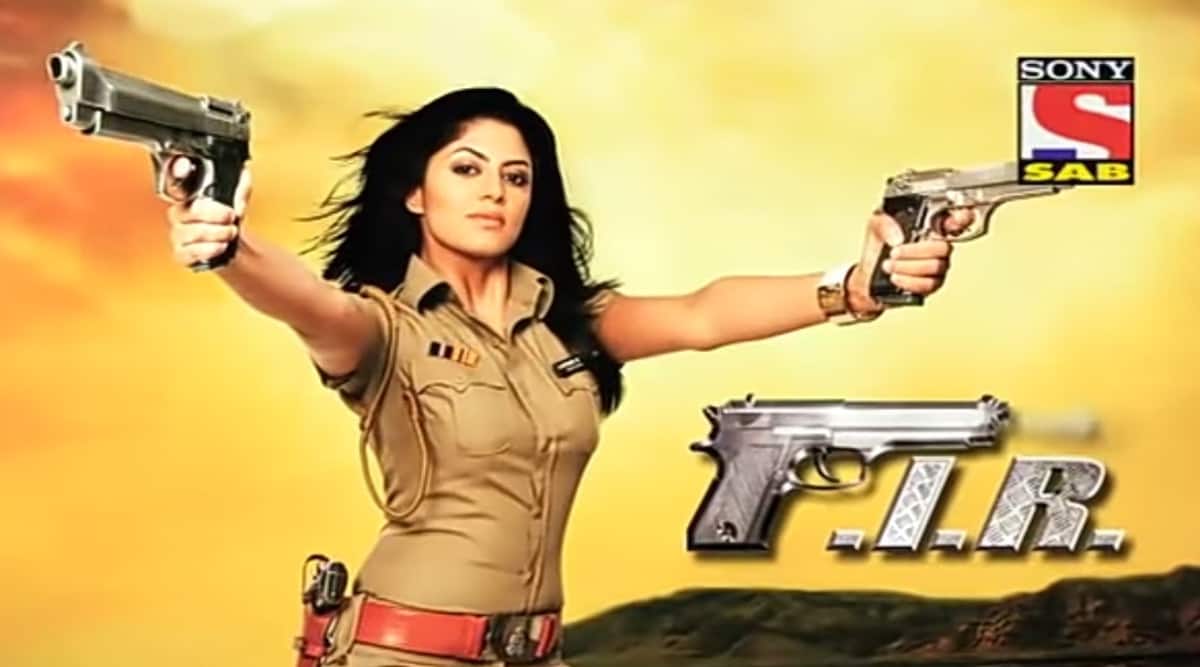 In 2006, SAB TV launched FIR, a show that encapsulated the lives of the police. And breaking a stereotype, the show had a female cop as the protagonist.

Created by Binaifer and Sanjay Kohli, the show starred Kavita Kaushik in the lead role of Chandramukhi Chautala. Each episode saw the abled inspector and her three loyal constables dealing with various cases. To make things fun, these cops would not just solve crime but also domestic issues in the neighbourhood. The show wrapped up in 2015. However, you can watch its episodes on Youtube and SonyLIV.

Today, as part of our flashback series, let us tell you what the cast of FIR is up to these days.

Kavita Kaushik left everyone surprised when she took up the role of the gutsy female cop. It was a first for a female actor back then. She worked on a Haryanvi accent for the same and created an aura that remains unmatched. Given the popularity of the character, the channel has contractually bounded Kaushik from playing a similar character again.

While Kavita started her journey with Kutumb, Kahani Ghar Ghar Ki and FIR changed her career overnight. While she took a break and did Tota Weds Maina, she was soon called back, given the show’s dipping ratings. After FIR, the actor has been seen in shows like Kesar, Kumkum, Dr. Bhanumati On Duty, Comedy Circus Ka Jadoo, Jhalak Dikhhla Jaa among others. She recently re-entered Bigg Boss 14 house as a wild card contestant.

Gopinath was the head constable in Inspector Chautala’s team. His quirky style of speaking English made for some fun moments on the show. He would also be often seen bragging about his achievements.

FIR is the highlight of Gopi Bhalla’s career. The actor is often seen interacting with his fans in his inimitable style. He has also been part of shows like Hum Aapke Hain In Laws, Gopi Gadha Aur Gupshup, Dr. Madhumati On Duty, Y.A.R.O Ka Tashan and Deewane Anjane among others. Bhalla has also featured in Punjabi films. He recently posted a video wishing his good friend Kavita Kaushik for Bigg Boss 14.

Mulayam Singh Gulgule was funny from the word go. He would be seen sharing some random crazy ideas with his boss Chandramukhi Chautala, whenever a case would come to them. His jokes also left the audience in splits.

Kiku Sharda started his career with Hatim, playing the sidekick Hobo. Apart from enacting fictional characters, the actor is also known for imitating popular celebrities. Sharda has also been part of shows like Bhootwala Serial, Comedy Circus Ke Ajoobe, Nach Baliye 6, Jhalak Dikhhla Jaa among others. His association with Comedy Nights with Kapil brought him immense fame. Apart from TV shows, he has also been seen in several movies like Race, Jawaani Jaaneman, No Problem, Happy New Year. Earlier this year, he played an important part in Angrezi Medium, and is currently seen on The Kapil Sharma Show.

Constable Billu was the naive and sweet one among Chautala’s subordinates. Given his sombre personality, he would often be seen facing his boss’ wrath. However, he was one of the best cops in the team.

Sandeep Anand is known for his comic roles. Post FIR, he was seen in Sun Yaar Chill Maar, Bhabiji Ghar Par Hain and May I Come in Madam. There was a buzz that he may join The Kapil Sharma Show, but Anand refuted the same.

Hanuman Prasad Pandey brought in the much needed male charm in FIR. He was Chandramukhi Chautala’s senior, and the two would often be seen getting into funny banter. His equations with the constables also tickled the audience’s funny bones. Prasad also had a very filmy personality, and even had the tough Chandramukhi fall in love with him. The makers also brought in a temporary track wherein the two were seen getting married.

Post Hanuman’s exit, the romantic Raj Aaryan entered Imaan Chowki as a senior inspector. While he lost his heart to Chandramukhi Chautala in the first meeting, her subordinates did not take kindly to his presence.

Ali Asgar has been a popular face in television and films for a long time. With a career spanning more than three decades, the actor has been seen in shows like Kahani Ghar Ghar Ki, Comedy Circus, Jeannie Aur Juju, Woh Teri Bhabhi Hai Pagle, Comedy Nights with Kapil and Kanpur Wale Khuranas. He is currently seen playing the lead role in Akbar Ka Bal Birbal on Star Bharat.

Fashioned as the small screen version of Salman Khan’s Chulbul Pandey, Bajrang Pandey was a colourful officer. Stylish, funny, with a flamboyant personality, Pandey shared a cracking chemistry with Chandramukhi Chautala. While his character exited after a few episodes, it was brought back on audiences’ demand.

A successful model, Aamir Ali made his acting debut with the film Yeh Kya Ho Raha Hai? While his Bollywood career never took off, he has had a successful stint on television. Ali has done shows like Woh Rehne Waali Mehlon Ki, Hongey Judaa Na Hum, Ek Hasina Thi, Dilli Wali Thakur Gurls among others. He was also the winner of Nach Baliye 3 along with wife Sanjeeda Sheikh. Last seen in Navrangi Re, Ali is now awaiting the release of his digital debut Naxalbari.

Bollywood celebs are coming ahead to contribute in the fight against Covid-19 pandemic. After Priyanka Chopra, Anushka Sharma, Sonu Sood and many others, Varun...
Read more

Bruce Willis, John Travolta to reunite for the first in 27 years in Paradise City

Jacob Tremblay on Toxic Avenger: Stoked to be a part of the film