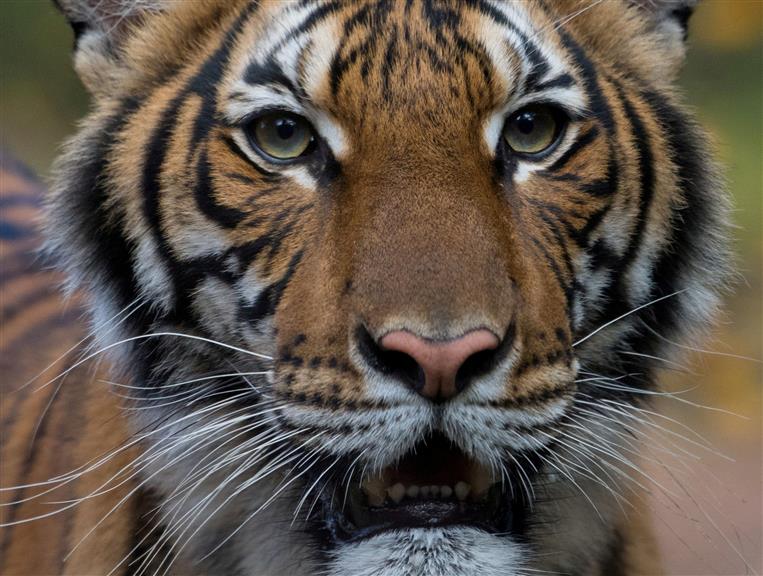 A 21-year-old man was attacked and killed by a tiger after he went to the forest with his cattle in Telangana on Wednesday.

The incident took place on the outskirts of Digida village in Dahegaon Mandal.

The badly mauled body of man, identified as Sidam Vignesh, was found later by fellow villagers.

Sources in the forest department said that three tribal youth had taken their cattle for grazing when suddenly a tiger attacked Sidam. The other two youth fled, while Sidam was dragged away by the tiger.

The two boys alerted the villagers who gathered in large numbers. After searching, the villagers found the body of Vignesh. The big cat seemed to have eaten some flesh and abandoned the body.

Tigers from the Tadoba-Andheri Tiger Reserve were known to shift to the adjoining forest areas of Asifabad and Kagaznagar in recent times. The movement of the tiger has led to panic, especially among those living in the villagers on fringes of the forest.

She, however, said that it was yet to be ascertained whether the trio had provoked the tiger.

Locals tend to take photos and videos of the tigers to share it on social media platforms and this irritates the big cats and they, in turn, attack the humans, officials said.

Superstar Rajinikanth returned to his residence in Chennai on Wednesday after he finished shooting for his upcoming film, Annaatthe....
Read more
Trending

The department had designated the firm as having ties to China's military and placed it on a list that would restrict U.S. investment in...
Read more
Trending

Amid the ongoing second wave of COVID-19, the Culture Minister Usha Thakur appealed to people to perform “havan” (a fire ritual) at one time. ...
Read more