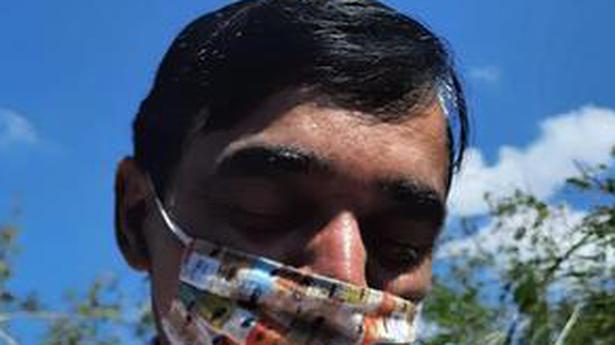 The Forest Department on Saturday rescued two tiger cubs from the Mudumalai Tiger Reserve (MTR) after their mother was found dead near Achakarai in the Singara Forest Range.

K.K. Kaushal, Field Director of MTR, said the carcass was found on Friday evening by the Forest department staff. As it was dusk, they decided to do the post-mortem on Saturday. “When we reached the spot on Saturday, we heard the cries of two cubs near the carcass,” said Mr. Kaushal.

Following the development, the focus quickly shifted to the well-being of the two male cubs. “We have two options; one is to send them to a zoo or send them to a facility where they will remain captive. However, it has been decided that we will go with the second option and slowly reintroduce them back into the wild,” he said.

He said that efforts would be made to minimise the contact the two cubs would have with humans till the time of their release, which would be after they are two years of age. “We have the expertise to give the two cubs a chance at becoming wild tigers, so we will do our best to make this a reality,” said Mr. Kaushal.

A post-mortem was conducted on the tigress, which, officials said, was around nine years old. Deputy Director of MTR (Buffer Zone) L.C.S. Srikanth said the cause of death was not known but he did not rule out poisoning. “We have collected samples of the stomach contents of the tigress as well as samples of the animal’s other visceral organs for analysis. We will send them to different laboratories for testing and only after the results are returned will we have a better idea of what caused the animal’s death,” said Mr. Srikanth.

The encounter comes a fortnight after 22 security personnel were killed in an ambush by Maoists in the Bijapur district of the state. Chhattisgarh...
Read more