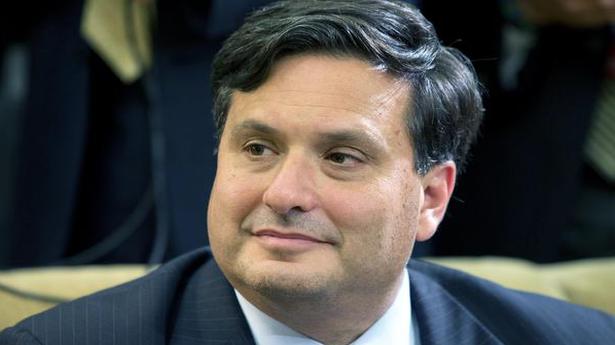 “What we really want to see this week … is the General Services Administration issue that ascertainment,” Ron Klain said on NBC News.

Mr. Trump’s tweet acknowledging Biden’s win – before later saying he did not concede – had no bearing on the actuality of the election, Mr. Klain added.

“Donald Trumps Twitter feed doesn’t make Joe Biden president or not president. The American people did that, he told NBC.

He said such a bill was urgently needed given the surge in COVID-19 cases, and that a relief package could pass before Mr. Biden took office on Jan. 20.

Mr. Klain added that Mr. Biden’s team planned to meet with Pfizer Inc. and other drugmakers this week, but is still awaiting federal government authorization to formally begin transition efforts between his pandemic advisers and the White House Coronavirus Task Force.

Mr. Biden has spent days huddled with advisers as he weighs Cabinet appointments, fields congratulatory calls from world leaders and maps out the policies he will pursue after being sworn in.

He is expected to continue meeting with advisers in private on Sunday.

Biden and his team have begun discussions on the possible outlines of an infrastructure package with members of Congress, particularly mindful that Texas’ recent...
Read more
Bharat News