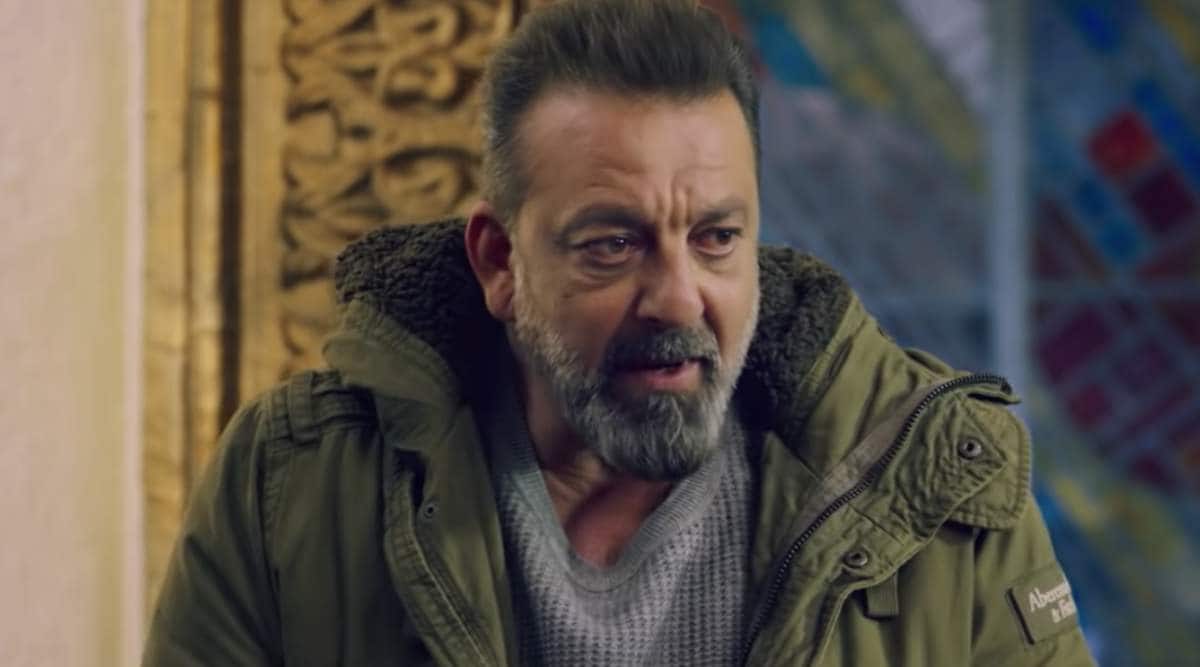 Sanjay Dutt starrer Torbaaz will release on Netflix on December 11.

The trailer of Sanjay Dutt and Nargis Fakhri starrer Torbaaz is out. The film, directed by Girish Malik, features Sanjay in the role of an ex-army doctor Nasser Khan who uses cricket to bring some joy in the lives of children living in refugee camps in Afghanistan.

The trailer begins with Sanjay Dutt’s character promising to teach cricket to children who he thinks are “not terrorists but the first victim of terrorism”. Soon we meet the leader of a terrorist outfit, played by Rahul Dev, who considers children living in refugee camps as his army and wishes to use them as suicide bombers. Nargis Fakhri appears as an Afghan woman who runs an NGO and helps Sanjay in making the lives of these children better.

Apart from Sanjay, what catches attention is the beautiful locales of Kyrgyzstan which have been captured well, giving Torbaaz an aesthetic look. The official synopsis of Torbaaz reads, “Torbaaz is the story of one man who rises above his personal tragedy and decides to take matters in his own hands. He’s determined to coach refugee camp kids in cricket, who are otherwise destined to become suicide bombers. Will he succeed in straying them away from the path of destruction?”

Happy to return to the screen with a ‘powerful film’, Sanjay Dutt shared in a statement, “The story of Torbaaz is closely aligned with the reality of Afghanistan, and the beautiful depiction of cricket as a means of deliverance is as true for the children as it is for my character, Nasser Khan, who bounces back from personal tragedy. I am truly grateful for all the love and support that I have received over the past few months, and I am glad to be returning to the screen with this powerful film.”

Torbaaz is the first film of Sanjay to release after his recovery from cancer. Produced by Raju Chadha and Rahul Mittra, it releases on Netflix on December 11. Pransh Chopra and Humayoon Shams Khan also feature in the movie.