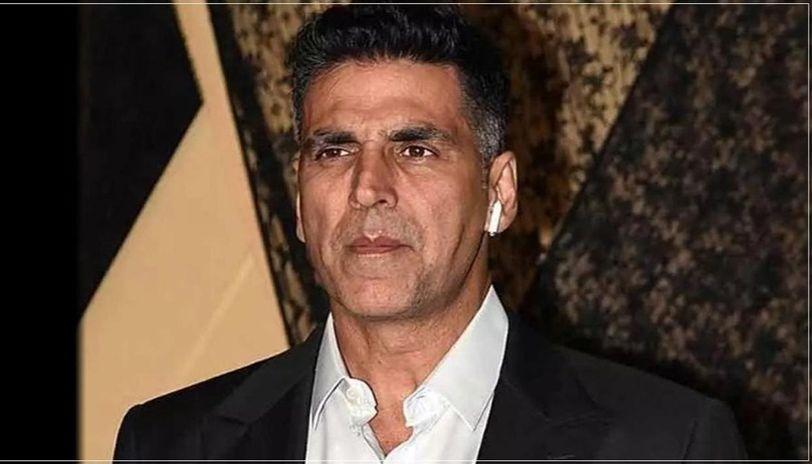 Akshay Kumar’s ardent fans are well known to the fact that an actor is a disciplined man. He follows the mantra ‘Early to bed’ and ‘Early to rise’.

So when recently his video during the promotions of his film Mission Mangal went viral he revealed why he is never seen in Bollywood parties.

During his appearance on Kapil Sharma’s talk show, ‘The Kapil Sharma Show’ the host asked Akshay, “Kehte hai ki aap parties mein isliye nahi jaate kyunki phir aapko bhi unhe party deni padegi aur kharcha karna padega. Yeh afwa hai ya sach hai (It is said that you don’t go to parties because you don’t want to throw any parties yourself and spend money. Is this a rumour or the truth)?”. Akshay chuckled and replied, “Yeh sach hai (It is the truth).” Take a look at the video below.

Akshay is known for his amazing sense of humour and his comic timing. The actor was last seen in ‘Laxmii’ that was released on OTT platform Disney+Hotstar. The film received a mixed bag of reviews from the audience as well as the critics. Laxmii also starred Kiara Advani and Sharad Kelkar in the lead.

Top leaders of the BJP and the JSP had a brainstorming session to chalk out the strategy for the by-election for the Tirupati Lok...
Read more
Technology

‘Chief Minister to decide on restarting Classes 9 & 11 in...

A decision on reopening schools for Classes 9 and 11 in February will be taken by Chief Minister Edappadi K. Palaniswami, School Education...
Read more
National

Modi has not ordered an inquiry because he himself is involved in letting it out: Congress leader Former Congress president Rahul Gandhi on Monday...
Read more