Umesh Shukla: Working on Modi Season 2 – CM to PM changed me as a person

UP: 4 held for killing farmer 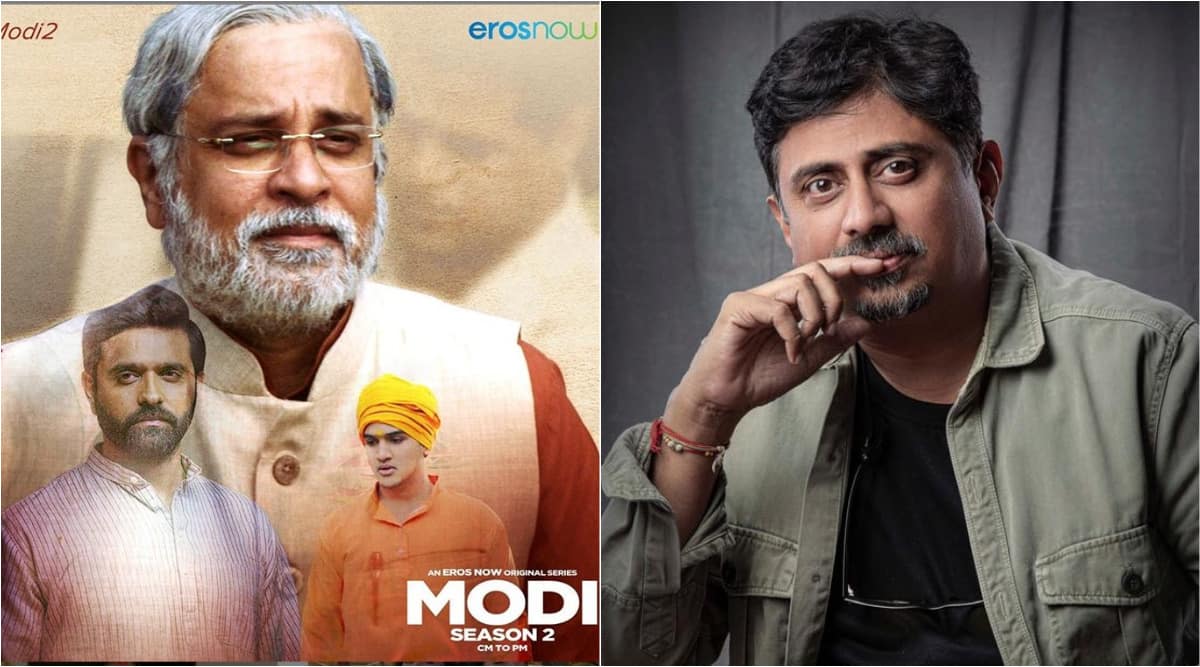 Narendra Modi’s journey from being the chief minister of Gujarat to the prime minister of India will be showcased in Modi Season 2 – CM to PM. Helmed by Umesh Shukla, the three-episode series will have Mahesh Thakur play the titular role.

In an exclusive chat with indianexpress.com, Umesh Shukla, who has earlier directed films like OMG: Oh My God! and 102 Not Out, opens up about the new season, criticism surrounding the show, and how he changed as a person while working on it.

What made you release the next season after more than a year?

There was some post-production work remaining in the last few episodes. It’s a very important part of PM Narendra Modi’s life, and I am excited to share this interesting journey with the audience. They will get to know what exactly happened during the period between Modi being the CM of Gujarat and becoming the prime minister of India.

It is a historical journey to say the least. What made you decide on wrapping it up in just three episodes?

The length of the episode is not short. It’s almost 50-60 minutes. Just to create a hype, many stop it at a high point and break it into smaller episodes. There was no point in doing it as the material was very interesting. The grammar is quite correct for the episodes.

There are many controversies attached to his journey. Will we get to see that or will the show just show his positive side?

Everything that we have shown is fact. Whatever happened, all the controversy, be it the Godhra riots, the SIT investigation, everything has been shown. It’s exactly what happened, and what has already been covered in Kishor Makwana’s book. The audience will see what he did during the riots, and how he controlled it. The matter had to be handled in a sensitive, practical way, and we showed both sides. There is a dialogue in the show, where he says that the dead shouldn’t be discriminated by religion. People are not crazy that they would vote for him in such big numbers. He has really brought a huge change in Gujarat, and everyone has seen the growth. We have not tried to hide any criticism in our show. SIT isn’t about a political party. The entire grilling process has been presented.

You promoted the show initially as the story of a “Common Man”. Will it now be a way to hero-worship him through this journey?

He is still a common man from within. The first season was about him working like any normal person, and now the journey is about him reaching a leadership position. However, he continues to work for the common man, and is still so rooted and connected with the masses. I feel it’s because he understands people’s problems that he could get so much love. In the second season, he might be in a different type of attire or chair, but he is still the same person. It’s just that the knowledge and experience he gathered over the years is being implemented on a larger scale. You will get an insight into how he wanted to leave everything but realised his bigger responsibility.

Last year when the show launched, it had to be pulled down owing to the election commission’s directive. It was also accused of being a propaganda project trying to whitewash PM Modi. Did that act as a setback for you?

Honestly, it’s all part and parcel of work. Even in the simplest of the weddings, even when you have everything perfect, one relative will go ahead and nitpick something. Whatever I have understood and read about him, I really feel he has changed the face of our country. He has really worked hard towards it, and that made me want to create this show.

Can a filmmaker only work on a subject they believe in?

My style of filmmaking has always been to tell stories which need to be said. I will only get involved if I believe in that subject. My next project is on public prosecutor Ujjwal Nikam, who has got the highest number of life imprisonment and death sentences in cases. I spent a lot of time in the last one and a half years with him. Now, many would feel that so many died because of him, or spent their lives in jail. But you need to understand why he did that and what was the reality of all these cases.

What has been your biggest understanding of PM Modi after making this show?

I think it just changed me as a person. When I read the book and interacted with his family, I really got to know him better. When you are working on a biography of such a great man, it is bound to move you. You wonder how someone can work selflessly and relentlessly for others. It was so motivational. I always want to tell stories that give something more than entertainment. I will never create anything frivolous.

What’s next for you?

My next film Aankh Micholi is ready and in post-production now. It’s a complete entertainer with some family values. It has a Hrishikesh Mukherjee feel to it. We are still contemplating whether we will go ahead with a digital release or wait for theatres to open.

Modi Season 2 – CM to PM is streaming on Eros Now. It has released in Hindi, Tamil, Telugu, Kannada, and Gujarati.

His body was recovered from a pit dug close to the Punpun river in Gaurichak police station area, nearly 20km from his residence, on...
Read more
Bharat News