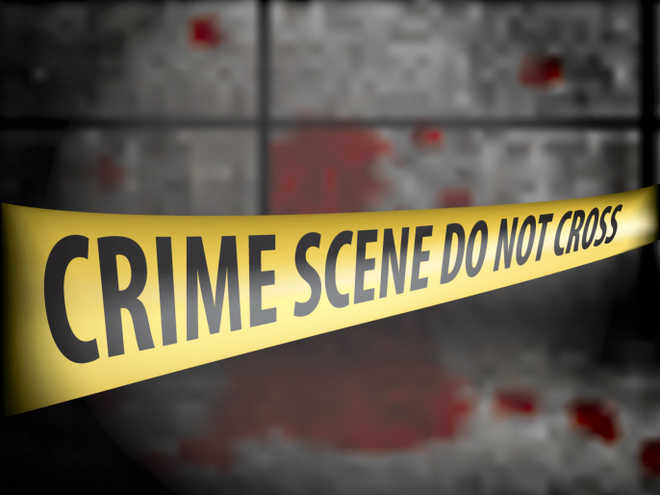 An elderly woman and her son were found dead at their home in Jalalabad district of Uttar Pradesh on Wednesday, police said.

The bodies of Shakuntala (70) and her son Mahendra Vikram (45), which police said seem to be four-day-old, were found lying in different cots in their house in Chak Chandrasenpur village.

The house was closed for the past few days and owing to lockdown imposed due to COVID-19 pandemic, nobody paid attention, Superintendent of Police (Rural) Sanjeev Bajpai said.

On Wednesday, one of their neighbours saw the bodies from his roof, following which the police were informed, he added.

Police have sent the bodies for post-mortem and three teams have been formed to probe the matter. — PTI