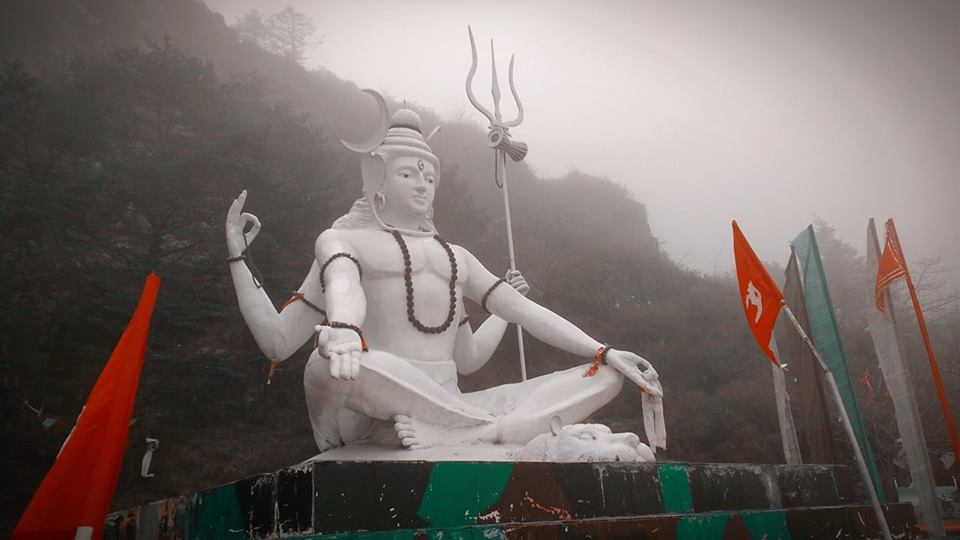 While there’s a lot of debate on the topic of “love jihad”, and Islamophobia, a Muslim family from UP has donated their land for Shiva temple in Meerut. With the intention of spreading a message of communal harmony, the land which was given for the temple has now been officially signed into a deed.

Haji Asim Ali gave the temple land on the occasion of Diwali, formed a committee to oversee the temple. Asim Ali kept good on the promise his father had made to give the land to the temple, even though it was done orally without any legal paperwork.

Asim Ali, a resident of Shahnathan in Meerut, said the land where the temple is built in Indra Nagar Meerut, was owned by his father. When people started building houses, people approached Asim’s father, Qasim Ali, for the land to build the temple, which was donated then by his father.

The Shiva temple committee has praised the gesture of Asim Ali and his family, and even set an example of brotherhood in the city. When the news of this was shared on social media, a lot of people applauded the gesture of communal harmony. See some of the reactions below:

Appointments already booked for the second dose should be honoured, says Health Ministry The CoWIN digital portal has been reconfigured...
Read more
National

Sumona Chakravarti opened up on suffering from endometriosis on Saturday, as she addressed people dealing with hardships and grief during the second wave of...
Read more
National