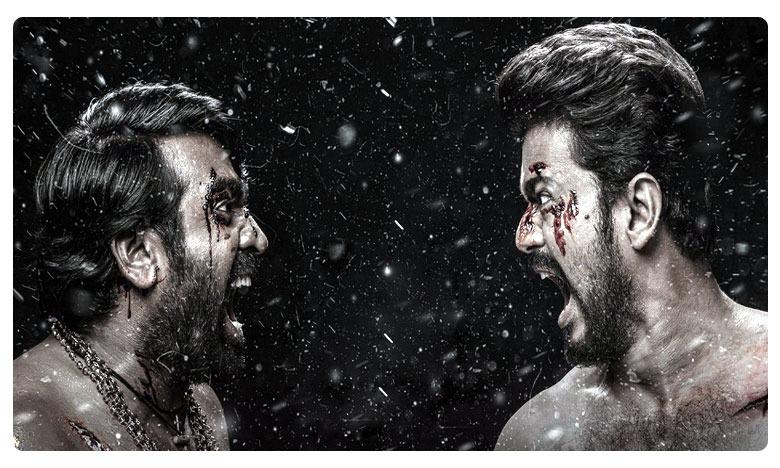 The teaser of the film has set a massive record of 25 million views in a span of 48 hours from its release. The trailer of Master which was released on Deepavali received an overwhelming response from all fans.

The teaser was raved by the fans for the stylish screen presence of Thalapathy Vijay and the glimpse of the face-off between Vijay and Makkal Selvan Vijay Sethupathi.

Surprising fans all the way

Surprisingly this is for the first-ever time, that the teaser did not have him speak any dialogue and he carried the teaser just with his screen presence and attitude.

Director Lokesh Kanagaraj has also shown great promise and has now made the fans and film buffs more curious and eager to await the release of the film. From the looks of the teaser, it is sure that the film will have a grand opening at the box office.

In a span of two days, the numbers for the film are continually increasing and fans can expect the teaser to create new records in the days to come. The makers of the film are working out plans for the release of the film and fans will have to wait a few more months to get better clarity. The film is slated to release for Pongal 2021.

‘Kerala Looks Ahead’ from Feb. 1

Exploring ways to boost its development by rewiring the economy, Kerala is to host a global conference next month...
Read more
National

After three-year battle, Army veteran’s widow has her pension restored

The family pension of Amaravathi Bai, widow of the late Ganesh Rao Bawle, who served in the Indian Army from 1948 to 1965,...
Read more
World

The Orissa High Court has allowed a father to take custody of his 15-month-old son observing that continuance of the custody of the child...
Read more