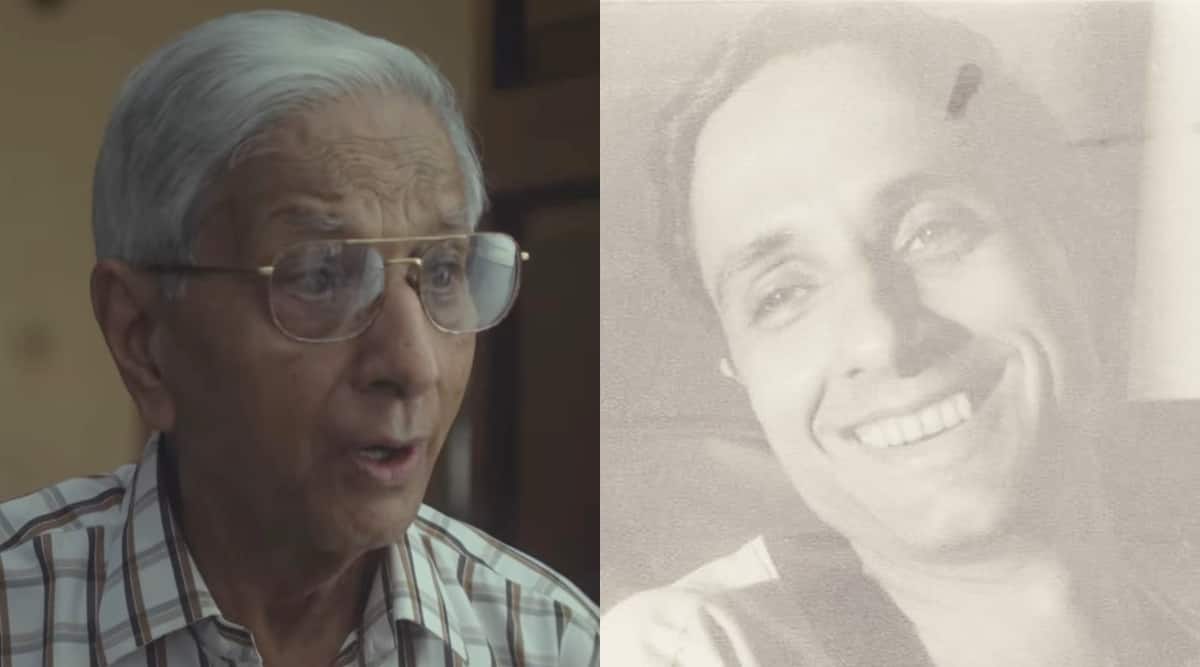 In 2013, Google released an ad film about two elderly men, who had been friends in Lahore before the Partition separated them, being reunited by their grandchildren. The Pakistani Yusuf was played by veteran actor-director MS Sathyu. When he arrived in Delhi for the shoot, Sathyu was in for a surprise — the other elderly actor was Vishwa Mohan Badola, his friend from the time they used to do theatre in Delhi in the 1970s. “The whole film was a surprise,” says Sathyu over phone from Bengaluru. Their embrace, towards the end of the clip, captured a well of emotions, from nostalgia and remorse to a yearning for peace and friendship. “He was a very strong and sensitive actor,” says Sathyu about Badola, who passed away on November 23 from age-related illness. He was 84.

The viral ad film was only one of Badola’s immense work in film, radio and stage. The ’60s and ’70s were marked by sociopolitical upheaval, and Badola, who was a journalist besides being a theatre practitioner, would have long discussions about the nation with Sathyu and others. “It was a time when a lot of theatre was being created around the Emergency, and Badola participated in several of these. He was also a good writer, politically aware and opposed to autocracy,” says Sathyu.

Though cinema has immortalised Vishwa Mohan Badola in Swades, Jodhaa Akbar and Jolly LLB, it was on stage that the actor was honed over 60 years. Ram Gopal Bajaj, a theatre director and former Director of National School of Drama (NSD) in Delhi, recalls the decades since 1967, when he and a clutch of pass-outs of NSD, such as Om Shivpuri and Sudha Shivpuri, would create plays such as Badal Sircar’s Evam Indrajit in which Badola played the titular character. “Badola was a part of our group, Dishantar as one of the executive members as well as a performer in many major productions. We worked as theatre actors in Delhi together for more than 20 years. He had a great stage presence,” he adds. Among the other groups that Badola worked with were Rajinder Nath’s Abhiyan, which is credited with making a significant contribution to Indian theatre, and Mohan Upreti’s Parvatiya Kala Kendra, which revitalised pahari folk and for which Badola performed in numerous musicals and operas.

Badola was born in Delhi in 1936 and raised in Uttarakhand and Delhi before he began to attend Harcourt Butler School in Delhi. He graduated from Kirori Mal College with a degree in English. “There is an important name that my father often talked about, TP Jain, who cast him in Chekov’s Uncle Vanya and set him on the right path of theatre,” says actor Varun Badola, his son. He adds that Badola and his sister had wonderful voices and “as children, would sit at the window of their house and sing and passers-by would stop and listen”. The voice is etched in the memory of actor-director MK Raina as well. “He turned the role of the narrator in Girish Karnad’s Hayavadana into a memorable experience. Badola’s contribution to Delhi theatre has been immense and important,” he says.

Actor Udhayanidhi Stalin started shooting on Monday for his next film, which is the Tamil remake of Bollywood hit Article 15. The entire cast...
Read more
Bharat News