WandaVision will make you think about MCU in a brand new way: Paul Bettany 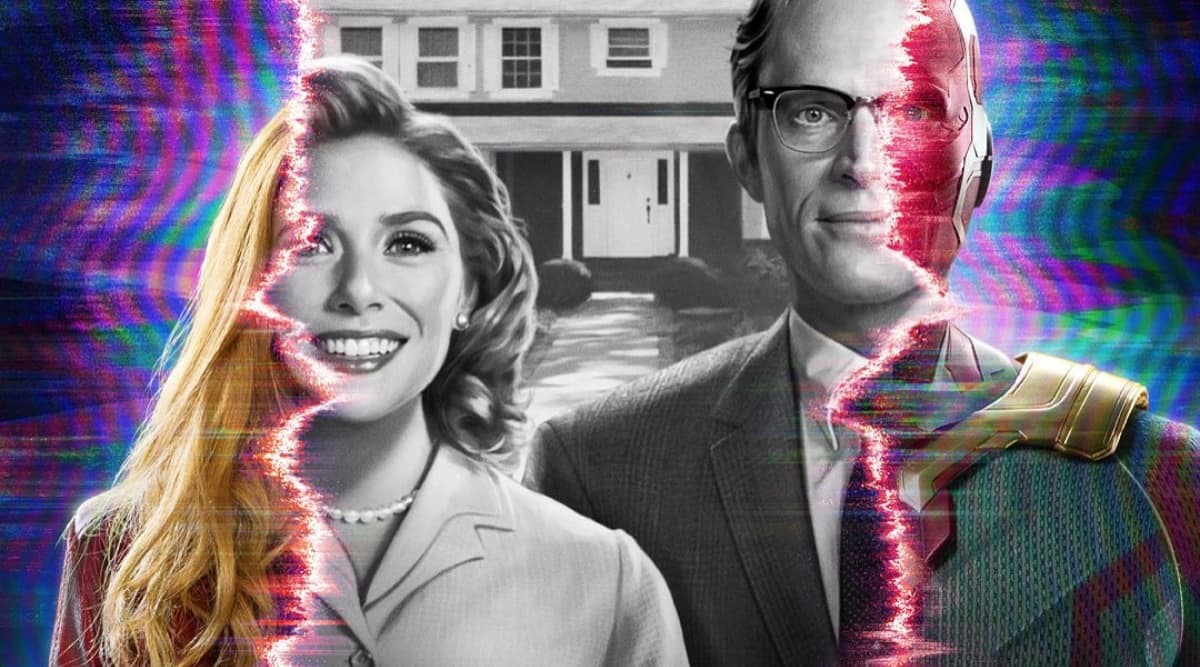 Paul Bettany is all set to reprise the role of Vision for the Disney+ series WandaVision. Since his character died in Avengers: Infinity War at the hands of Thanos, we are yet to learn if there is any way of bringing him back to life in the Marvel movies, but until then, Vision is back with Wanda in the series.

In a conversation with Collider, Paul spoke about making the series in comparison to the large scale MCU movies and said that the process wasn’t really all that different. “What Kevin Feige has done is like a grand TV experiment anyway. It’s sequels and spin-offs, in an episodic formula and spin-off formula, like you’ve had in television forever, just done on a grand scale in film,” he shared.

WandaVision will pay homage to various eras of American television. As reported previously, there will be episodes honouring the traditional I Love Lucy style and also, honouring the mockumentary style of The Office. “I think they made a really smart decision, as an homage to lots of different eras and genres of the American centuries’ TV,” Paul said. Speaking of different eras, he added, “It’s the ‘50s, ‘60s, ‘70s, ‘80s, ‘90s, and all of it. And then, we end up in the MCU, in the real world.”

About the making of the series, Paul Bettany shared, “We had an awful lot of money, but we had to make six hours, rather than two and a half. They did some very clever things, like we shot the first episode in two days, in front of a live studio audience. We basically ran it twice with the three cameras, running between sets. That allows you to bank all of that time for the action. They were clever and they made some pretty smart decisions about how we shot the early episodes so that we could have a lot of time at the end to try to keep the same sort of production value.”

When asked if WandaVision was a part of the Marvel Cinematic Universe, Paul said that the series will make us think “about the MCU in a whole brand new way,” but the show is definitely “a part of that universe.”

While Paul Bettany did not reveal much about the content of the series, he shared that with each episode “the audience will be able to peel back layer upon layer until this rather beautiful puzzle box will be revealed to everybody and it will make sense. All of the bonkers stuff will be about something.”