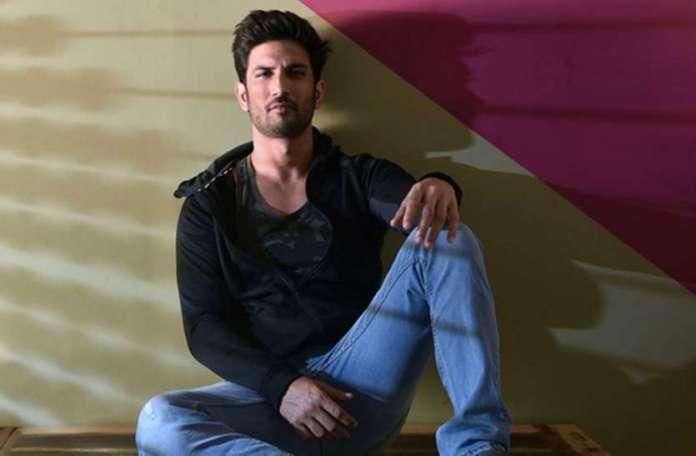 Ever since Sushant Singh Rajput’s breathed his last on 14th June 2020, innumerable controversies and theories have been doing the rounds. Government authorities like the NCB, CBI have been investigating the actor’s death but here is an important fact that has been revealed by his talent manager Uday Singh Gauri who has made a statement stating about the last film offered to the actor.

Gauri has stated that the film was based on the 26/11 terror attacks in Mumbai and Ajmal Kasab. He further added about calling Sushant on June 13 to discuss the same in a conference meeting with filmmakers Ramesh Taurani and Nikhil Advani. According to sources, the late actor talked to them for about seven minutes.

The Dil Bechara star’s call records already show Gauri calling him multiple times on the same day. For the unversed, he died the next day on June 14.

Uday Singh Gauri has also added in his statement that Sushant Singh Rajput was supposed to discuss the film’s details with Taurani and Advani once again on June 15 through a conference call.

According to him, Nikhil Advani had earlier already narrated the plan for the film to SSR. Earlier, the forensic team of AIIMS had analyzed the late actor’s death and ruled out any foul play in the same. This report was, however, not accepted by any of his family members and lawyer Vikas Singh.