Who was Bengali poet Alokeranjan Dasgupta, the Sahitya Academy recipient who passed away 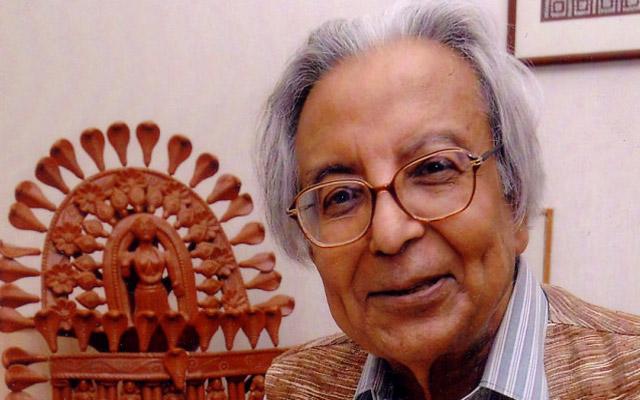 Sahitya Academy award winner Bengali poet Alokeranjan Dasgupta has passed away at his residence in Germany. He was 87. The news of his demise was confirmed by his wife Elizabeth.

“Saddened at the passing away of Sahitya Academy award-winning poet and translator Alokeranjan Dasgupta. My condolences to his family and admirers,” the Chief Minister said.

Should someone need to get tested for coronavirus if fully vaccinated? ...
Read more
- Advertisement -