Who was Maulana Kalbe Sadiq; prominent Shia cleric dies at 81 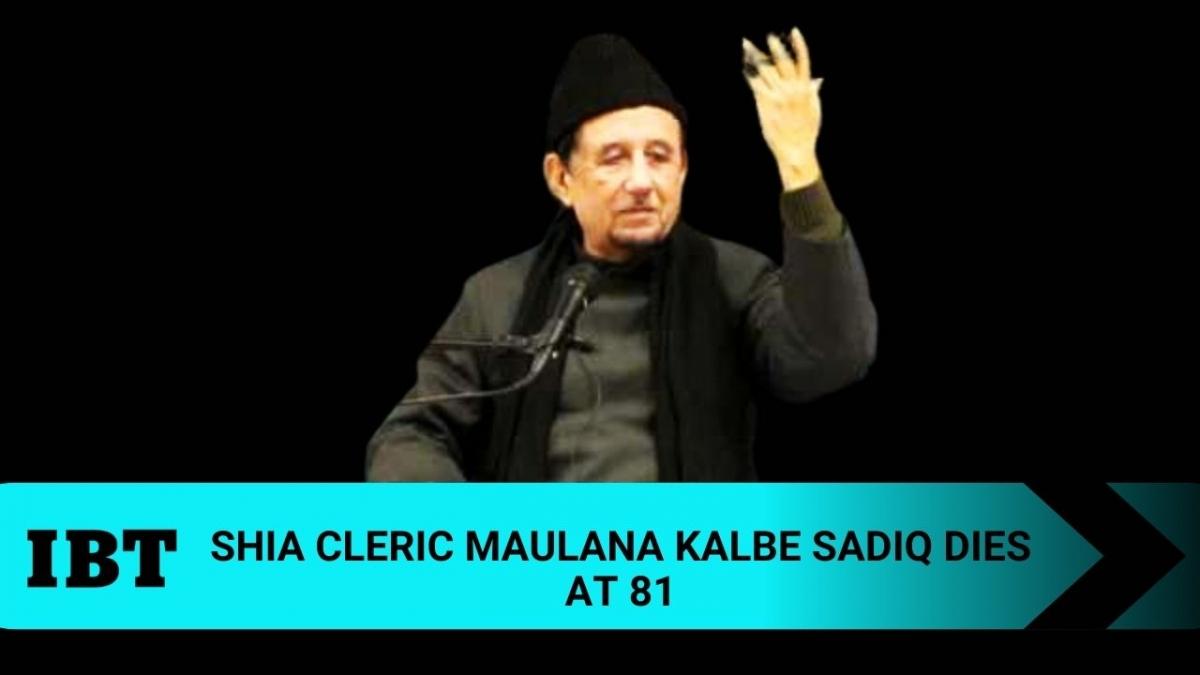 All India Muslim Personal Law Board vice president and a prominent Shia cleric Maulana Kalbe Sadiq passed away in Lucknow on Tuesday. Maulana Sadiq was admitted to the ICU at a private hospital on November 17 and breathed his last at around 10 p.m. at ERA’s Lucknow Medical College & Hospital.

According to reports, Maulana was battling colorectal cancer with metastasis with severe pneumonia, UTI and septic shock with acute kidney shutdown and paralytic ileus. Owing to his illnesses, Maulana Sadiq died at the age of 83.

A week ago, Sadiq’s son said his father’s condition was stable. “My father is facing difficulties in breathing. He has tested negative for COVID-19. On Tuesday, he was shifted to the ICU as his blood pressure and oxygen level fell. His condition is serious, but thankfully there has been no decline,” Sadiq’s son was quoted as saying.

UP CM Yogi Adityanath expressed grief over the passing of the cleric and offered condolences to the family.

Who was Maulana Kalbe Sadiq?

Born in a Shia family in Lucknow, UP, in 1939, he followed on the footsteps of his father to become an Islamic scholar. He has done significant philanthropic work, mostly setting up trusts and schools to provide necessary educational assistance and scholarships to the needy. He traveled several countries to deliver lectures over the mourning sessions in the month of Muharram during the same month.