Who was Walid Muallem, Syrian Foreign Minister and top diplomat who died at 79 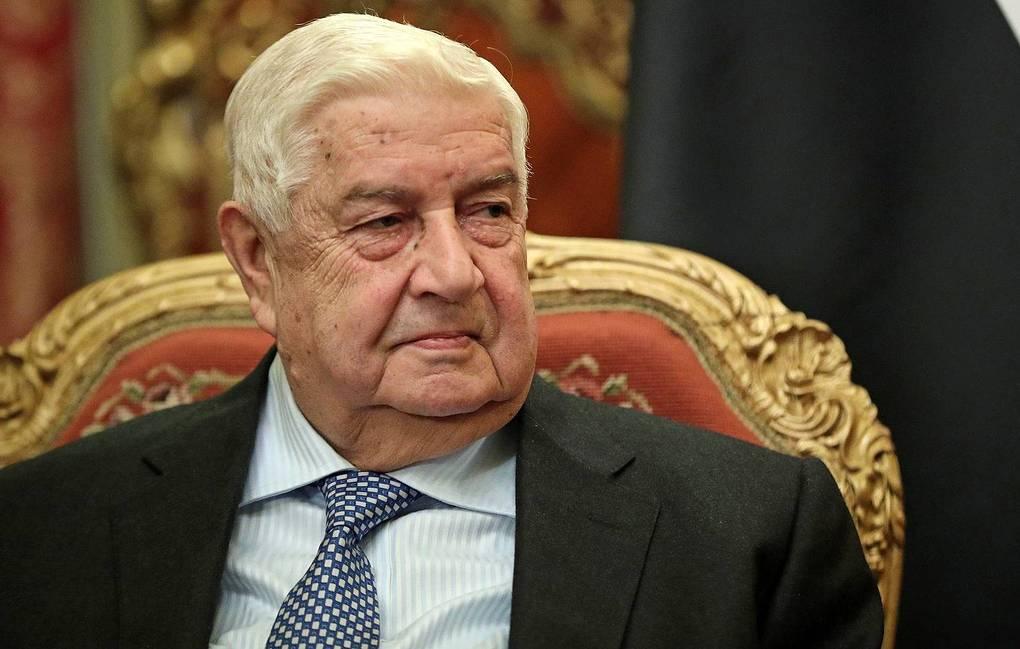 The state news agency SANA carried an official government announcement but did not specify the cause of death.  A source close to the Syrian government said it was widely expected his deputy, veteran diplomat Faisal Mekdad, would replace his as foreign minister.

UK PM urges public not to get carried away with vaccine...

U.K. has approved of the Pfizer-BioNTech COVID-19 vaccine for emergency use from next week. UK Prime Minister Boris Johnson on Wednesday hailed the “searchlights...
Read more
National

Why Delhi may be on right track in Covid-19 fight

Wikipedia could be blocked in India if it fails to rectify erroneous map; here’s why