Wonder Woman 1984 May Release on HBO Max a Week After Theatres: Report 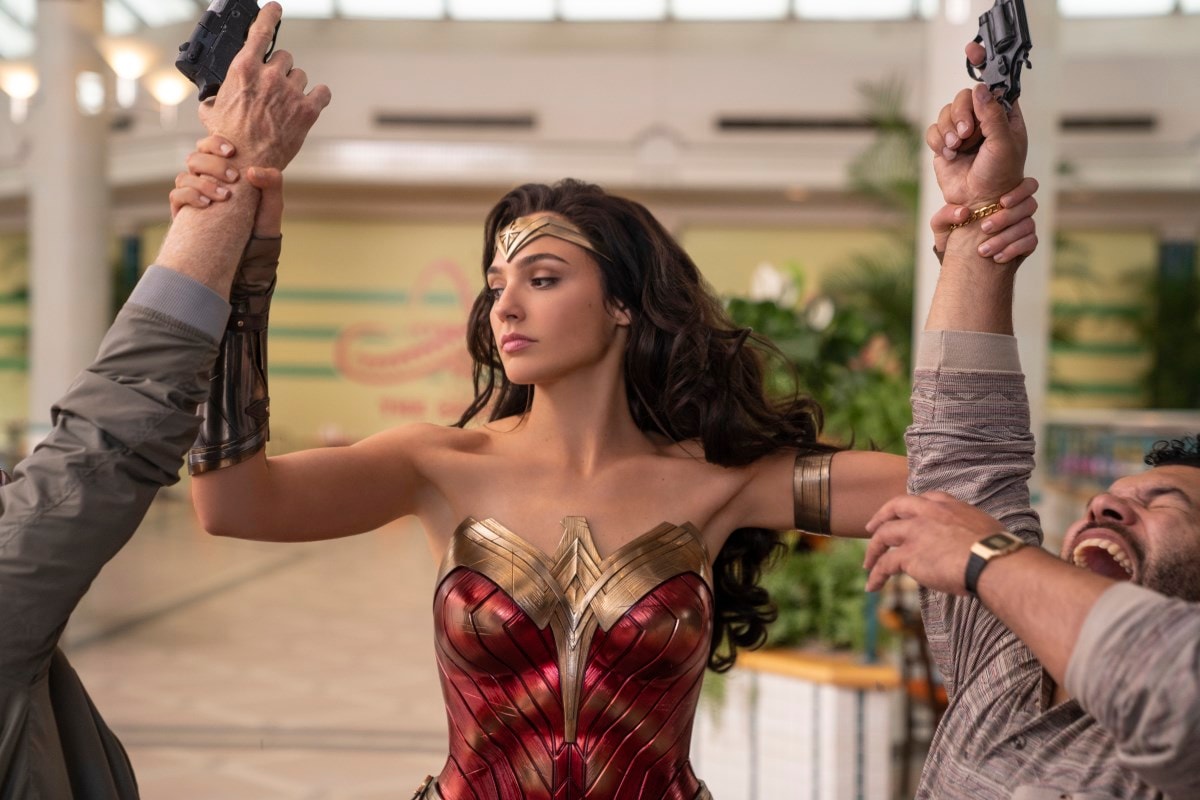 Wonder Woman 1984 might be headed to HBO Max. Warner Bros. is reportedly in the “final stages” of discussions over what to do with the Wonder Woman sequel that is currently slated for a Christmas Day release in theatres. With cinemas reclosing in the US (due to a lack of blockbuster movies) and most of Western Europe (due to a second lockdown), Warner Bros. doesn’t think it’s worth risking putting Wonder Woman 1984 out there, like it did with Tenet on the insistence of Christopher Nolan.

The studio is said to be mulling over two possibilities. One, delay Wonder Woman 1984 to either June or July 2021, where Warner Bros. will make space for it by pushing The Conjuring: The Devil Made Me Do It (June 4, 2021) or LeBron James-led Space Jam: A New Legacy (July 16, 2021). Or two, premiere it in theatres worldwide on Christmas Day, followed by a release on the streaming service HBO Max — operated by WarnerMedia, the parent company of Warner Bros. — a week or two later.

This isn’t the first time that a quick-to-home release option has been brought up, but previously it was about pay-per-view and not streaming. Bloomberg reports that the HBO Max route is “gaining support”, according to people familiar with the matter.

Even some cinemas are in favour of this because Warner Bros. will pay them to shorten the theatrical window, similar to how Universal Pictures agreed a 17-day theatrical window with AMC Theatres, America’s largest chain, in exchange for a cut of the pay-per-view earnings. Cinemas are inching ever closer to bankruptcy and a summer 2021 delay for Wonder Woman 1984 will mean that even more screens will have to re-close in the Western Hemisphere.

Moreover, this also helps the fledgling streaming service HBO Max that is looking for new buzzworthy content to drive up subscribers, in its aim to stand up to the likes of Netflix and Disney+. HBO Max has already spent tens of millions for a four-hour version of Zack Snyder’s Justice League, and Wonder Woman 1984 would be an even bigger addition, surpassing Hamilton and Mulan for Disney+.

Of course, given HBO Max is limited to the US, it’s unclear how this approach would work for everyone else keen to watch Wonder Woman 1984 at home, including those of us in India, the UK, Australia, and other countries.

Mamata Banerjee was elected to the office for the first time in 2011 ending the 34 year Left Front...
Read more
Trending

Former Minister alleges that road to KCR’s farmhouse too was laid through assigned lands Former minister and Huzurabad MLA Eatala Rajender, who has fallen out...
Read more
National

Assam abuzz over choice of next CM

While the BJP did not project a chief ministerial candidate, Health Minister Sarma is tipped for the post Election won, the buzz in the BJP...
Read more

Digital-health startups are booming. Their customers are overwhelmed.

Corporate-benefits executives, the main customers for these startups, say they are excited about technology that can lower costs and improve employees’ health....
Read more

Samsung Galaxy S21 FE was reportedly spotted on Samsung Mexico's official website. This suggests that the phone may launch soon. The reported listing, however,...
Read more

A few days ago, a couple in Las Vegas hired a team of workers to construct a pool in their backyard. Just when the...
Read more
Bharat News