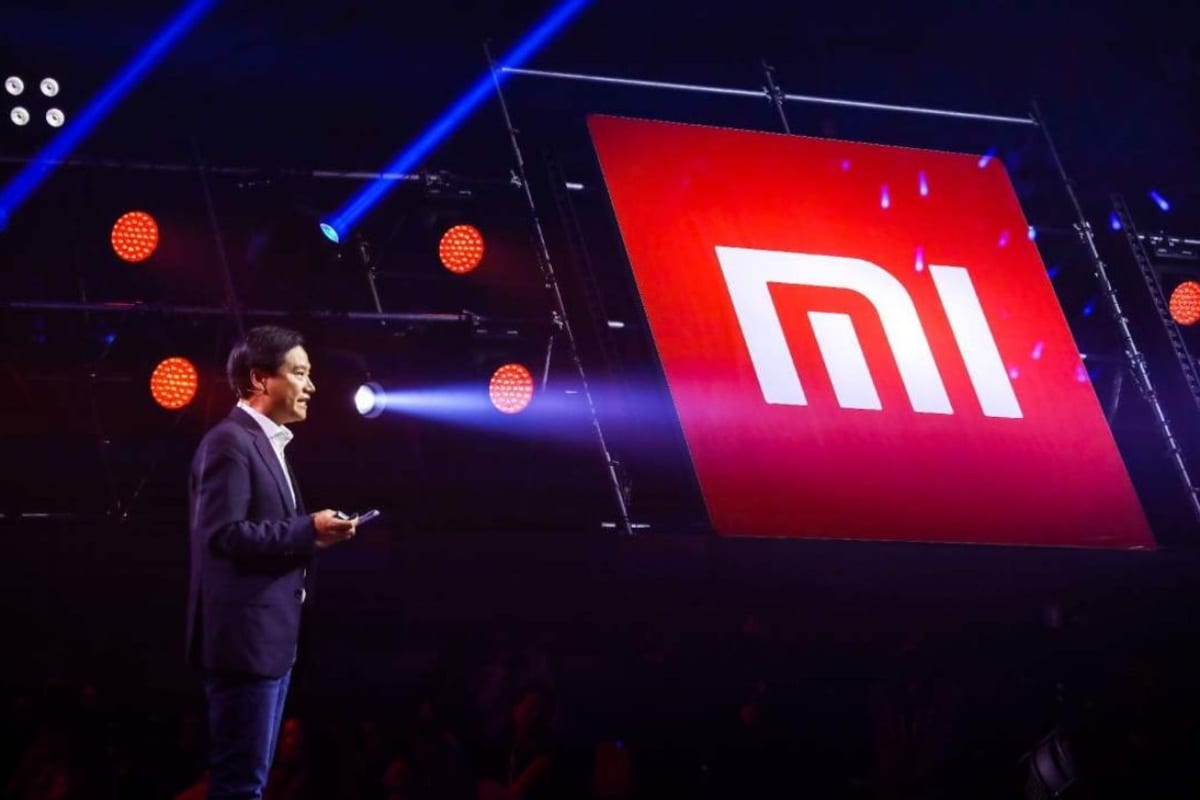 Xiaomi is likely to announce Mi 11 as its next flagship smartphone at Qualcomm Snapdragon Tech Summit 2020 that will be virtually held between December 1 and 2. While the Chinese company hasn’t yet provided any details about its launch plans, Qualcomm has confirmed that Xiaomi co-founder and CEO Lei Jun will join the annual conference to announce its next-generation product developments. The Mi 11 is speculated to accompany the Mi 11 Pro, and both new phones are likely to come with Qualcomm’s latest flagship Snapdragon processor rumoured to be the Snapdragon 875.

Qualcomm has posted details on Weibo that highlighted the presence of Lei Jun at the Snapdragon Tech Summit 2020. An official image shared by the San Diego-headquartered company on the microblogging network shows that the executive will announce Xiaomi’s latest product developments for global customers alongside sharing its long-term partnership with Qualcomm.

The product announcements are likely to be around the Mi 11 as Xiaomi at the Snapdragon Tech Summit last year announced the Mi 10. The new Mi flagship phone is expected to be among the first models to come with the next-generation Snapdragon SoC.

A listing on benchmark site Geekbench recently suggested the existence of the Mi 11. It showed Android 11 and 6GB of RAM. The phone also received a single core score of 1,105 and a multi-core score of 3,512.

The Mi 11 is speculated to come along with the Mi 11 Pro. Both new Mi phones are rumoured to come with a 48-megapixel ultra-wide-angle camera and an enhanced image stabilisation. The Mi 11 Pro is also tipped to feature a QHD+ display with a 120Hz refresh rate.

In addition to its announcement, Jun is expected to reveal some key specifications of the Mi 11 series at the forthcoming Qualcomm Snapdragon Tech Summit. The flagship phones, however, may take some time to reach global markets.

Is Redmi Note 9 Pro Max the best affordable camera phone in India? We discussed this on Orbital, our weekly technology podcast, which you can subscribe to via Apple Podcasts or RSS, download the episode, or just hit the play button below.

Apple launched a host of new products at its Spring Loaded event on Tuesday, April 20. These include new iPad Pro models and a...
Read more

Realme 8 5G was silently launched in Thailand on Wednesday, April 21. The mid-range smartphone comes with an octa-core MediaTek Dimensity 700 processor and...
Read more