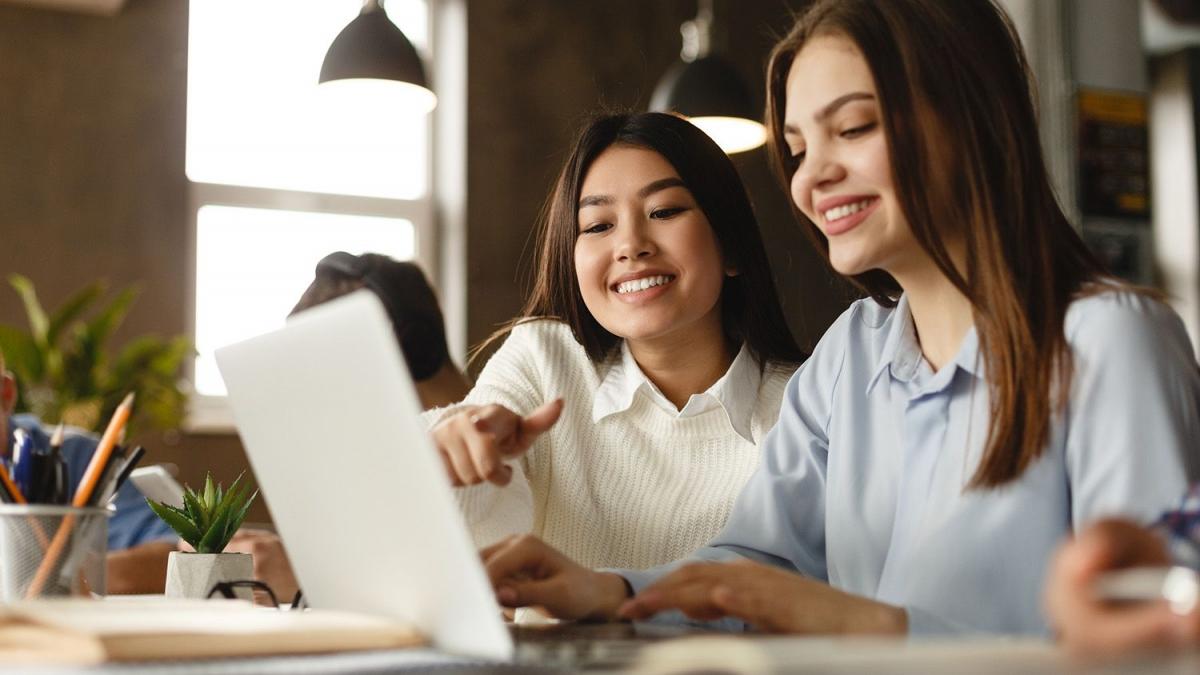 Believe it or not but video meetings on online platforms has triggered ‘Zoom Dysmorphia’ — a disorder involving obsessive focus on a perceived flaw in body appearance — that has resulted in people seeking plastic surgery in record numbers.

According to researchers in the US, patients are seeking plastic surgery in record numbers, citing their appearance on Zoom as a cause.

Of particular concern are noses and wrinkles, according to a paper published in the journal Facial Plastic Surgery & Aesthetic Medicine. Zoom has allowed life to go on in an ever-changing world, but may be affecting the way individuals view themselves.

The authors noted a surge in patients citing their appearance on Zoom as a reason to seek care, particularly concerned with acne and wrinkles. A recent analysis of Google search trends during the pandemic showed the terms “acne” and “hair loss” are increasing in this newly virtual reality.

“We suspect the trend may also arise from people constantly seeing themselves on video and becoming more aware of their appearance,” the authors said.

Before Zoom took over as the metric used to value one’s appearance, patients used selfies and an arsenal of photo editing apps to create filtered versions of themselves. Dubbed “Snapchat dysmorphia”, the influx of patients hoping to look more like their edited selves has caused widespread concern for its potential to trigger body dysmorphic disorder.

What is ‘Zoom Dysmorphia’?

“A life disproportionately spent on Zoom may trigger a self-critical comparative response that leads people to rush to their physicians for treatments they may not have considered before months confronting a video screen, a new phenomenon of ‘Zoom Dysmorphia’,” said Arianne Shadi Kourosh from Massachusetts General Hospital and one of the co-authors of the study.

To further deconstruct the motivations behind this influx of patients in the era of Zoom, the authors turned to the facial feedback hypothesis. The theory explains that treatment of sad-appearing wrinkles may reduce depression by making the patient appear less sad to others, which, in turn, makes them feel better about themselves.

“Perhaps there is a recent surge in patients seeking cosmetic procedures simply because they now see their imperfections on camera daily, or because the wrinkles they see on screen make them look more depressed to others and feel more depressed themselves,” the study elaborated.

The theory in the context of Zoom is particularly interesting, as the patient is also the viewer. They may perceive themselves as sad because of the wrinkles they see, which further negatively affects their emotions, leading to a dangerous cycle of self-deprecation.

This becomes a major concern when an individual becomes excessively preoccupied with real or imagined defects. A life disproportionately spent on Zoom may trigger a self-critical comparative response that leads people to rush to their physicians for treatments they may not have considered before months confronting a video screen, a new phenomenon of “Zoom Dysmorphia”.

“The Covid-19 pandemic has radically changed the frequency with which we are confronted with our own image. The shift to online work, learning, and even socializing has dramatically increased the time we have to observe ourselves,” said Benjamin Marcus from University of Wisconsin Hospitals and Clinics.